Can a Miscarriage be Misdiagnosed?

An abortion or a miscarriage can be one of the most traumatic experiences to deal with physically, mentally and emotionally. An informed approach, however, can always help in dealing with it more effectively. 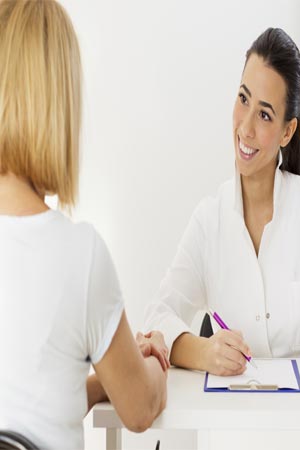 In the initial stages of pregnancy, since the embryo grows rapidly, at times the ultrasound does not detect a heartbeat. Usually doctors would conduct a follow-up ultrasound after a few days to ensure that miscarriage has not been misdiagnosed. If your doctor has not done the follow up test, ask for one.

The pregnancy hormone hCG can rise and fall gradually. The slow increase of hCG levels in a woman can make one suspicious about miscarriage. So, if your diagnosis states that hCG levels are not rising as normally as they should, do not lose hope. Your pregnancy can still be viable.

If hCG levels are detected to be falling, it is usually a sign of miscarriage. In some circumstances such as a heterotopic pregnancy, the miscarriage can be misdiagnosed. In heterotopic pregnancies, there are two conceptions, one of which is ectopic which is bound to end prematurely, while the other one is viable. The healthy foetus of the viable pregnancy would remain while hCG levels drop due to ectopic conception.

This is a case of only one conception in twins getting miscarried while the other foetus is stable and capable of growing.

Baby not seen on ultrasound

Some other conditions can also lead to miscarriage of pregnancy such as tilted uterus or what has been termed bicornuate uterus (a sort of divided uterus) can make detection of foetus difficult to examine with an ultrasound. Thus, it is not right to lose all hope when a miscarriage is diagnosed. You must get a second opinion to confirm it.