Can Aspirin help reduce the risk of developing Alzheimer's disease

A new study conducted by the Society for Neuroscience has discovered in a new study that a low-dose aspirin—a medication that helps treat pain, fever and inflammation—might help reduce Alzheimer’s disease pathology.

A new study conducted by the Society for Neuroscience has discovered in a new study that a low-dose aspirin—a medication that helps treat pain, fever and inflammation—might help reduce Alzheimer’s disease pathology.

For the study, the team gave aspirin augmented TFEB to genetically modified mice with Alzheimer’s pathology. The findings revealed that impaired clearance of toxic amyloid beta, especially from the hippocampus and activating the cellular machinery responsible for removing waste from the brain has proved successful for slowing the disease. 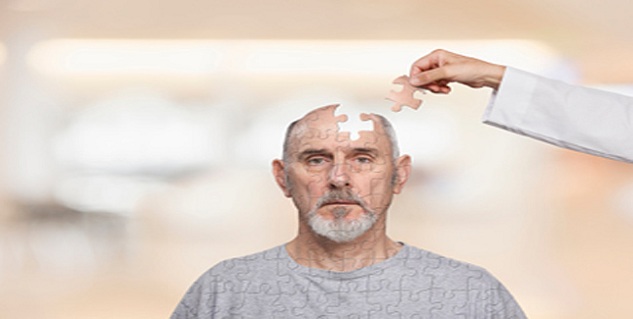 Also read: All You Need to Know about Alzheimer’s Disease

The team found that the use of aspirin decreases amyloid plaque pathology in mice by stimulating lysosomes. Lysosomes are the component of animal cells that help clear cellular debris.

“The study identifies a possible new role for one of the most widely used, common, over-the-counter medications in the world,” said senior author and the lead investigator of the study, Kalipada Pahan.

They also found that aspirin helps with pain relief and cardiovascular diseases. The findings were published in the Journal of Neuroscience.

Alzheimer’s is a severe form of dementia affecting people of age 65 or above—a progressive disease that destroys memory and other important mental functions. Here are some symptoms of the disease that might help you identify the disease and consult an expert:

MORE FOR YOU
How Does Bone Loss Increase With Age? Here Are 5 Experts Tips To Prevent It
Deltacron Variant: Know Possibility And Risk Of This COVID-19 Variant
Difference Between Sensitive And Sensitized Skin: Know What An Expert Has To Say On This
Government Issues New Guidelines For Covid-19 Treatment; Demotes Usage Of Steroids
Vegetarian Vs Veganism: Know Which Is Healthier And Why?
Progesterone Deficiency In Women, Signs And How It Affects Your Health