For a healthy body, it is important to make sure that the brain functions optimally. Learn how DHA omega-3 can work to help your brain improve its efficacy.

It’s important to eat a balanced diet and maintain an exercise routine for overall wellness, but people often don’t think of keeping their brains healthy. Lifestyle factors - including nutrition - play a critical role in brain health throughout life, and can have an important influence on how the brain develops and functions from infancy through late adulthood. 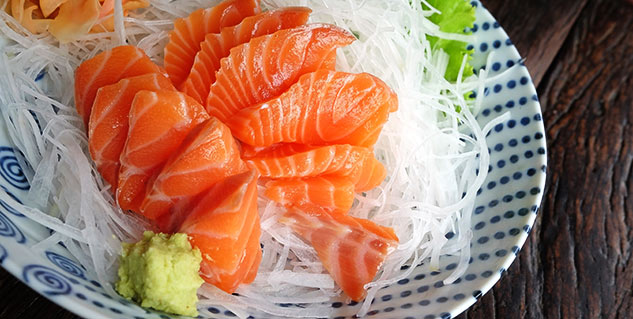 DHA Omega-3 is one of the good fats, known as a polyunsaturated fatty acid. It is one of the three major omega-3 fatty acids and it has been shown to support brain health throughout every stage of life. DHA is the dominant omega-3 fatty acid in your brain, representing 97% of these healthy fats. It is especially concentrated in the region of the brain that is responsible for complex thinking skills.

Research studies have looked at the role DHA plays in helping to support memory improvement and learning. The Memory Improvement with Docosahexaenoic (DHA) Acid Study (MIDAS) found that healthy adults with mild memory complaints who took 900 mg algal DHA for six months had nearly double the reduction in errors on a test that measures learning and memory performance versus those who took a placebo, providing a benefit roughly equivalent to having the learning and memory skills of someone three years younger.

If you are pregnant or nursing, DHA is an important nutrient to help support the development of your baby’s brain. In a study where mothers took DHA supplements during breastfeeding, their children had improved hand-eye coordination at 2.5 years and improved attention skills at five years of age.

A study done by the Harvard Center for Risk Analysis found that increasing maternal DHA intake by 1g a day increases a child’s IQ by 1.3 points. 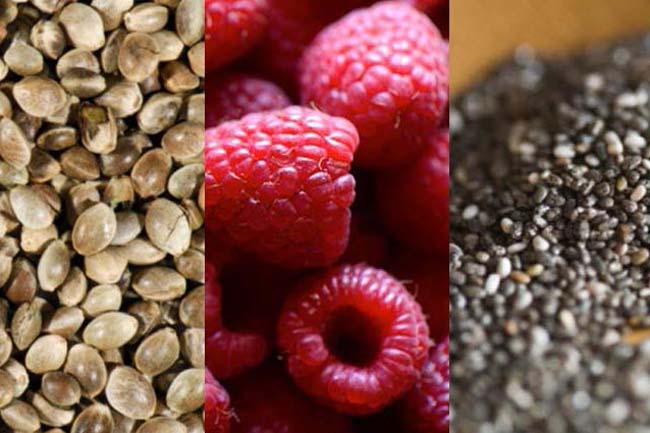 Although DHA is the most abundant Omega-3 in our brain, our bodies don't efficiently make DHA. We need to eat foods rich in this important nutrient in order to keep our brains functioning optimally.

The best food source to get DHA from is cold-water, fatty fish like salmon and tuna; you cannot get it from eating nuts. Nuts only have ALA Omega-3, which does not have the established health benefits that DHA Omega-3 provides. While most people believe that fish produce their own DHA, it is actually the algae in their food chain that makes them a rich source of DHA. Algal DHA is a source of DHA that is sustainable and vegetarian.

Some foods and beverages in India, including milk drinks and mixes, are fortified with life's, an algal DHA that is sustainable and vegetarian. Some drink mixes in India include Junior Horlicks, Cadbury Bournevita Lil Champs, ActiGrow, and Kid’s Pro. You can find foods such as eggs, cheese, yogurt and even chocolate fortified with DHA.