Brain Paralysis: Know about brain stroke, spread awareness, so that you can save someone’s life.

Brain attack or paralysis also called a cardiovascular accident (CVA) occurs when there is suddenly cut off blood supply into the brain. This acute phenomenon can happen in two ways. The first and most common type (up to 80 to 85%) is arterial (blood carrying vessel into the brain) occlusion by a clot (called ischemic stroke) and blood flow beyond this clot is restricted. The second type is less common but as fatal as the ischemic type and occurs when an artery in the brain leaks or bursts (called a hemorrhagic stroke). Stroke (Brain attack or paralysis) is a major global public health problem, a leading cause of sudden death and the most common cause of chronic disability. 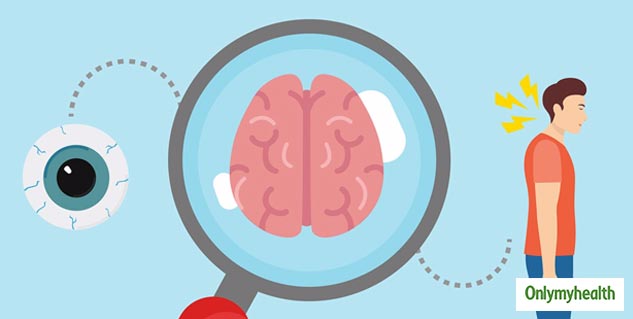 Dr Biplab Das, Consultant Neurology and Neuro intervention, Fortis Memorial Research Institute, Gurugram states that every 2 seconds, someone in the world suffers from a stroke; in every 6 seconds, someone dies of a stroke and every 6 seconds, someone's quality of life will forever be changed. These nerve-wracking figures counsel us to understand and be aware of stroke in depth. A few years back the slogan of World Stroke Organization (WSO), “One in Six” indicating one in every six people had the lifetime risk of stroke; the risk has significantly increased now. Current WSO watchword is “Don’t Be the One” signifying one in four having the risk of developing stroke, a red corner notice.

Stroke is a devastating medical, and surgical emergency can affect anyone at any time in a dramatic click of moments. Early identification of paralysis symptoms is crucial because if we can recognize stroke early within the golden period (window period), treatment can significantly improve outcome, the patient can ultimately enhance. Symptoms like sudden onset facial deviation or drooping of the angle of mouth; arm or leg weakness; not able to speak, slurred speech or irrelevant talk; all this can be stroke symptoms; which can be remembered from the WSO recognized simple acronym FAST (Face deviation/Arm weakness/Speech difficulty/Time). 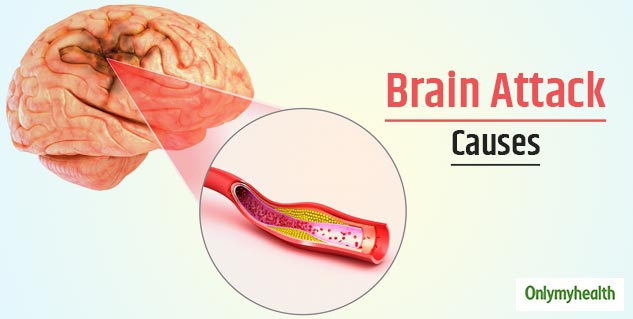 We usually ignore minor symptoms of paralysis thinking the cause may be due to gas or cramp, which is wrong. The abdominal gas problem often causes an aching pain in the upper belly and regurgitation symptoms; cramps involving the limbs causes painful transient muscle spasm. Other symptoms like the sudden unconscious, balancing problem while walking or sudden visual disturbances can also be due to brain attack. These sudden symptoms shouldn’t be ignored and should seek medical advice.

Signs and Symptoms of Brain Attack A stroke can happen to anyone, and these early symptoms should be familiar to all of us so that we recognize them early and receive treatment shortly. The feeling good effect is that “Stroke is Preventable, Treatable and Curable in the selected patient”. Being healthy and avoiding modifiable risk factors like smoking, obesity, or a sedentary lifestyle will immensely help us to remain fit, preventing not only paralysis attack but also another disease like a heart attack.

Sensitive Gap Between Tooth And Gum Can Cause These 3 Problems