A new study now says that if you can recall your dreams then your brain is more active that you think, here is a look. 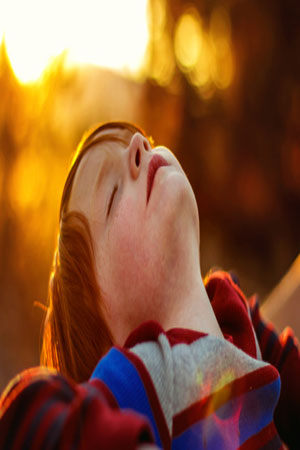 In a new study it has been revealed that people who often remember their dreams have in fact higher levels of activity in certain areas of their brain, therefore making your brain more active that you had earlier perceived it to be.

Researchers at the Lyon Neuroscience Research Center in France led by Perrine Ruby had conducted brain scans of 41 people while they were awake and also when they were asleep. Out of the 41 participants in the study it was found that 21 of them remembered dreams on an average of about five morning per week and 20 of them remembered dreams only on two morning per month.

When asleep and when awake, the ones who recalled dream more showed higher levels of activity in the brain’s medial prefrontal cortex and temporo-parietal junction. This is the hub for processing information. This was released in the French Institute of Health and Medical Research (INSERM). The study was published online on 19 February in the journal Neuropsychopharmacology.
This increased brain activity in those who recalled dream more also may cause them to wake up more often during their sleep and therefore improving their recollection of dreams. Perrine Ruby said in a statement, "sleeping brain is not capable of memorizing new information; it needs to awaken to be able to do that."

It was also said in the research that those recalling high number of dreams may even have more dreams than those who did not.