Bihar has seen a rapid rise in deaths related to Acute Encephalitis Syndrome (AES) with the death toll crossing 100 now. Here is the explanation for all questions regarding the disease.

Acute Encephalitis Syndrome (AES): Over 100 children have been killed in Bihar in a few recent weeks. The disease of Acute Encephalitis Syndrome (AES) has been widely spread across the state. In the year 2019, the beginning of the deaths has also been ascribed to a low level of blood sugar in the body. It is also known as hypoglycemia. Another reason has also been ascribed to be in connection with 'litchi'. Litchi is the fruit of summer.

What is Acute Encephalitis Syndrome?

Encephalitis is a widely spread ailment which is an acute swelling of the brain. According to the World Health Organisation, Encephalitis can be caused by any of the viruses. However, it exceptional if the affliction occurs in any of the following events:

The epidemic can be transmitted through several widely polluted causes. It can be spread through

The main and foremost root of AES is the immunity of a human to react to an earlier epidemic. It however by error seizures the tissues of the brain. 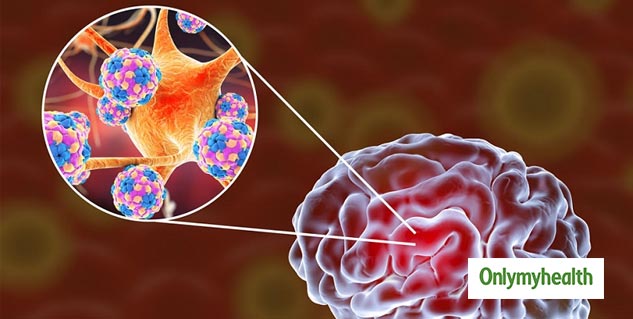 The main signs majorly reside of

READ: Beware of Antibiotics Resistance: All you need to know about It

You must be wondering that why this syndrome ins only affecting Bihar? To make your doubts clear, it is not always relevant that Acute Encephalitis Syndrome will target the kids, newborns, and pre-schooler. The main cause behind this is that it is being uncontrollable in the state of Bihar.  And for this, the main reasons are 'poor nutrition in kids'. It is provoked by

It is really sad to announce that in Bihar every year this Acute Encephalitis Syndrome causes several numbers of deaths. The main attacking weather of AES is from the month of June till August. Every year the death toll increases despite preventive actions.