Study: Balanced Meal Time May Be Beneficial For Cognitive Health

According to a recent study, balanced meal time may be beneficial for a person's cognitive health. Read on.

According to a new study, published in Life Metabolism, different meal schedules, or patterns of energy intake (TPEI) can have an effect on cognitive health. The research was aimed to better understand the impact of energy intake and meal timing on cognition. The findings of the study proved that having three balanced meals each is linked to better cognitive function, than others, less evenly divided ways of consuming an individual's total energy intake (TEI). The study also found that skipping breakfast is linked to worse cognitive function and faster cognitive decline.

The authors wrote, "To our knowledge, this study is one of the few population-based studies that explore the association of TPEI and cognitive decline, although accumulating studies have linked TPEI to health outcomes, including obesity, hypertension, and cardiovascular health."

The researchers came to a conclusion by picking an analysis of data from the 1997–2006 China Health and Nutrition Survey. The data was from the meal habits of 3,342 people in China and the survey had registered up to four consecutive entries in more than 10 years. The people in this data were of at least 55 years old, with an average age being 62.2. 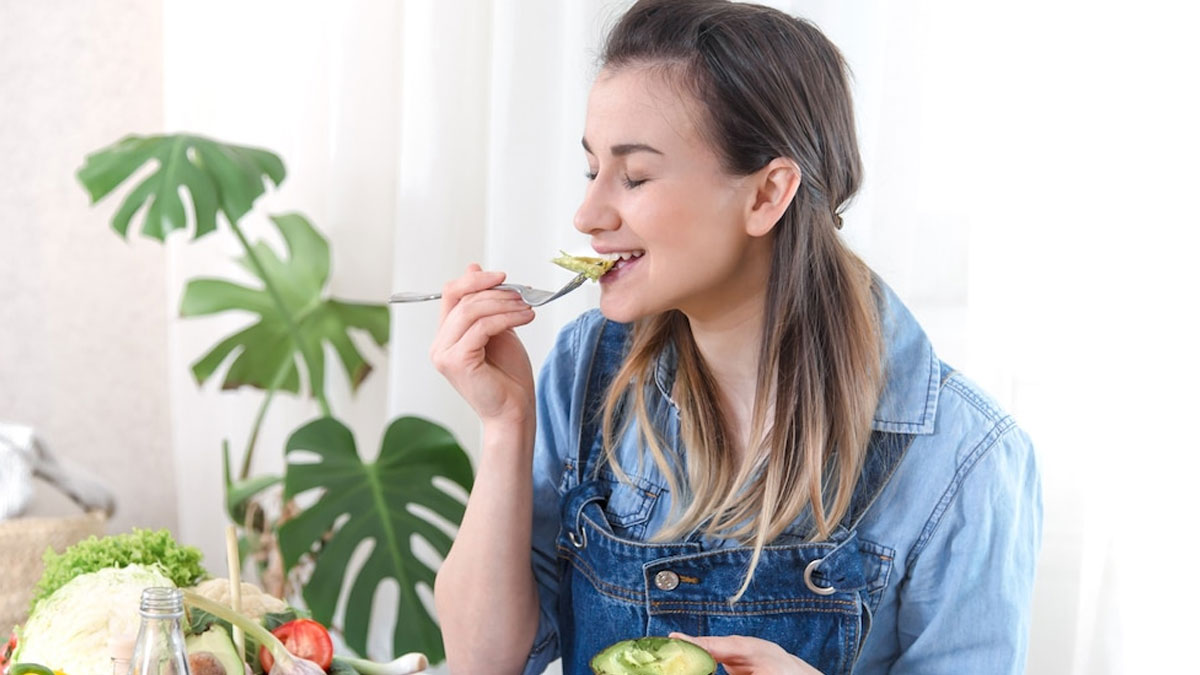 In the beginning of the study period, every participant got a dietary assessment and a phone-based cognitive test to rate them for their immediate and delayed word recalling memory, backward counting, and their ability of subtracting 7 from various figures. Cognitive scores were read in between 0 to 27 points, with 27 points showing the best level of cognitive health. The breakfast-skipping pattern was associated with a cognitive decline of 0.14 cognitive points in a year, than the evenly distributed schedule. No similar declines were observed in other patterns.

As per a small study of 96 young adults, consuming equal quantities of food in four different meals between 9 am and 3 pm can help in improving cognitive health than consuming two times in the period of 9 am - 3 pm. But, there are long-term studies that lack the evidence about  TPEIs and cognitive function. Therefore, maintaining balanced TPEIs has a positive impact on cognitive health, while skipping breakfast might even lead to an increase in cognitive decline risk in middle-aged and elderly adults.