A new study might have decoded the appropriate reason for your disrupted sleep, it has something to do with the moon. Here is a insight on the study. 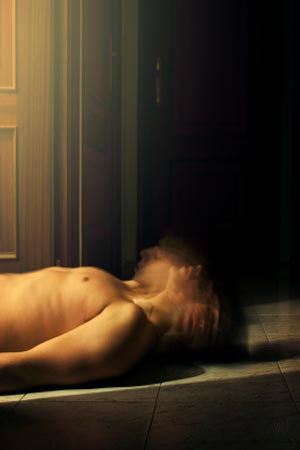 A new study by scientists at the Psychiatric Hospital of the University of Basel in Switzerland has found new evidence that links lunar cycles to human sleep behaviour.

Professor Christian Cajochen analyzed the sleep of over 30 volunteers in two age groups in the lab. While they were sleeping the scientists had monitored their brain patterns, eye movements and measured their hormone secretions. This result of this study has shown that despite of the comforts of modern life, humans can respond to the geophysical rhythms of the moon.

The data that was collected showed that both the subjective and objective perception of the quality of sleep changed with the lunar cycle. Also, during full moon it was found that the brain activity in the areas that are related to deep sleep had actually dropped by 30 per cent. Also people were found to take five minutes longer to fall asleep and they slept for 20 minutes less. Those who had volunteered felt that their sleep had been poorer during the time of full moon and they also showed lower levels of melatonin which is the hormone that regulates sleep and wake cycles.

Also, according to the researchers this circalunar rhythm might also be a relic from the past times, this was when the moon was responsible for synchronizing human behaviour.