In 1998, sales of paracetamol were cut-down by UK government to counter the risk of paracetamol overdose. The first results of legislative intervention suggest a significant reduction in the number of liver transplants and deaths in England and Wa 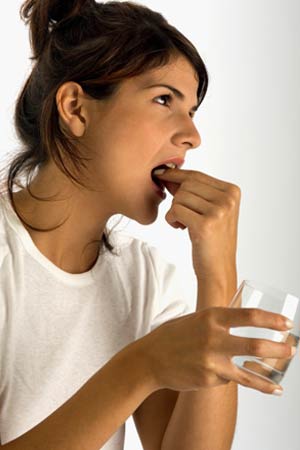 According to the British Medical Journal report, the number of registrations at liver units for paracetamol-induced liver transplantation in England and Wales following the legislative intervention saw a 61 percent decrease, thanks to a restriction put by the UK government.

In 1998, legislation introduced by the UK government restricted pack size to maximum 32 tablets. In the 11 years post-legislation period, there was an overall decrease of 43 percent in deaths due to overdose of paracetamol drug.

Paracetamol is one of the most common drugs popped for fever and cough. But not many are aware of the fatal risks that it carries. Overdose of paracetamol can lead to accidental deaths, hepatotoxicity and liver unit admissions.

To put a cap on the prescription formulations of paracetamol combo drugs, certain changes were brought in legislation in India in the year 2001. As per the new guidelines of the drug controller general of India, capsule/tablet strength cannot exceed 325 mg.

India is yet to assess what impact the changes in formulation guidelines have brought but is expected to follow UK’s model to see to it. In India, number of deaths each year due to paracetamol poisoning is many levels above England and Wales, currently standing at an average of 121 per year.