The high pollution rate has been linked to low birth weight babies in India. 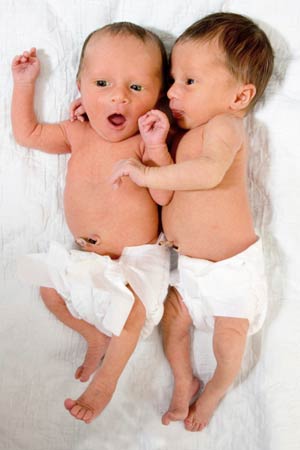 Out of every four newborns, one is a low birth weight (LBW) baby in India. The scientists seem to have found out the major reason of LBW Indian babies. A recent worldwide study has announced on Wednesday that expecting women who are exposed to air pollution have more chances of delivering LBW babies. The largest study of its kind, the research analysed data from nine nations across the world.

The findings of the study concluded that the higher the pollution rate of a site, the greater is the rate of low birth weight babies. India’s is among those nations that have the highest rate of pollution.

Professor Tanja Pless Mulloli, who led the UK study at Newcastle University, said: “As air pollution increases we can see that more babies are smaller at birth which in turn puts them at risk of poor health later in life. These microscopic particles, five times smaller than the width of a human hair, are part of the air we breathe every day. What we have shown definitively is that these levels are already having an effect on pregnant mothers.”

Low birth weight (LBW) infants are at an increased risk of severe health complications such as postnatal morbidity and mortality and chronic health problems in later life.