Mental health is the key to survive this pandemic; it is possible that most of the people nowadays are suffering from one or the other form of mental illness. Mental illness comes from neurological disorders which take place inside our brain due to excess of pressure and stress in our body. This causes certain disorders and mental conditions which are hard to recover from. Some neurological disorders occur past teenage and others from childhood. Today we are going to discuss about a neurological disorder Attention Deficit Hyperactivity Syndrome. It is predominant in children and continues to adulthood generating health issues.

Attention deficit hyperactivity disorder is a mental health issue which can cause unusual levels of hyperactive and impulsive behaviours. It is a neurodevelopment disorder which starts from children. People suffering from this disorder may also have problems in focussing on their work and putting attention on above mentioned tasks for longer period of time. It is present in both children and adults; it normally continues from childhood to adulthood and thus is a quite serious issue. 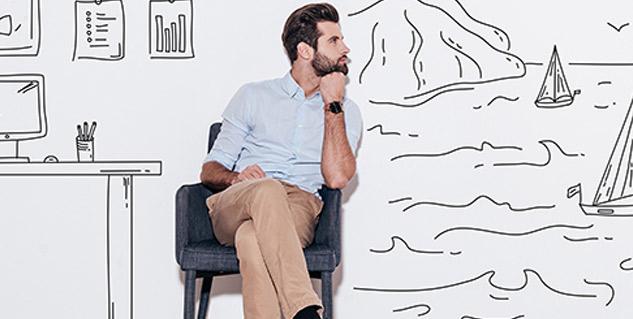 What Are The Symptoms of ADHD?

To realise if you really have this disorder or not, you need to know about the symptoms of Attention deficit hyperactivity syndrome-

It is often seen that in most cases majority of these symptoms are evident in that person, so if you or someone you know has these symptoms then you should take him to psychologist.

Psychologist Dr. Tanu Singh from Healthcare Clinic, Lucknow helps us to know about the major causes of this mental disorder. She states that it is because of neurological origins, it can happen because of many reason and cause could differ in separate people. The evident part which causes attention deficit hyperactivity syndrome is Dopamine. It is a chemical which helps the brain in transmitting signals from one nerve to another. It plays a role in triggering emotional response to movements.

It is unlikely to be genetically connected but due to certain genes the possibility to this mental disorder increases. Some studies also say it is caused due to having less grey matter in the brain but is still not proven. Attention Deficit Hyperactivity Syndrome can affect these things-

There are three categories in which this disorder falls, depending on its consistency-

Predominantly Inattentive Type- People with this type of ADHD has issues focussing on the task which is given to them or in following certain instructions. It is also possible that predominant ADHD with inattentive do not tend to disrupt the working environment. This type of issue is more common with girls with ADHD. 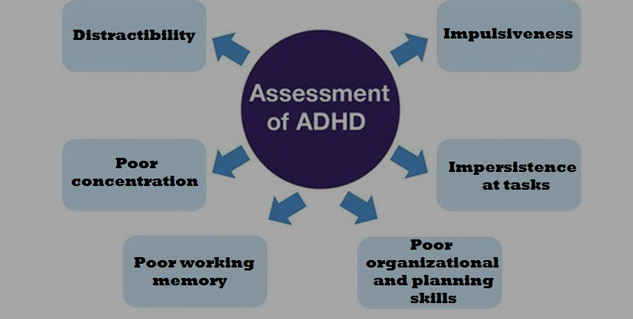 Predominant Hyperactive-impulsive Type- These types of people indulge more in fidgeting, interrupting people while talking and resistant to wait for their turn to speak. They showcase hyperactivity and impulsive behaviour very often and in most of the tasks they do. People suffering from this type of ADHD also have problem focussing on a single task and hence that is much more of a concern than talking more.

Combined Hyperactive-impulsive and Inattentive Type- People having both these types of disorders in dominant ratio can posses a great strain to their mental health. In this type of ADHD, person is both inattentive and hyperactive. This may result in very bad impression and hence have a bad impact on his image. The person suffering from combined hyperactive-impulsive and inattentive disorder in ADHD has abnormal levels of energy level in their body. This usually happens from childhood of the person when attention is not given on this disorder.

Also Read- How To Differentiate Between Tuberculosis and COVID-19

These tips or points are basically natural practices through which one can avoid getting ADHD disorder. There are certain therapies and medications also available for treatment. But these remedies are helpful as precautionary measure in daily lifestyle.

Attention Deficit Hyperactivity Disorder is actually a nervous developmental disorder which occurs in the childhood and is carried forward in the adulthood. It is a mental health disorder which affects central nervous system and neurons carrying signals to different nerves. It is of three types depending on the tendency and dominant trait. In most cases the person is either inattentive and starts daydreaming etc. or is hyperactive in which case he interrupts other a lot while they speak. It can be a serious disorder as the person might not be able to perform any task efficiently. It can have serious consequences, hence to keep yourself away from such mental disorder follow some prevention tips.