Epilepsy is a brain disorder resulting in seizures ( fit or attack). Attacks due to epilepsy are unpredictable and occurs for uncontrolled period. A new research however has found that 'artificial intelligence' is going to help in better detetctio

Epilepsy is the fourth most prevalent neurological disorder which affects nearly 65 million people all around the world. It neither depends on age nor gender. It can happen anytime to anyone. 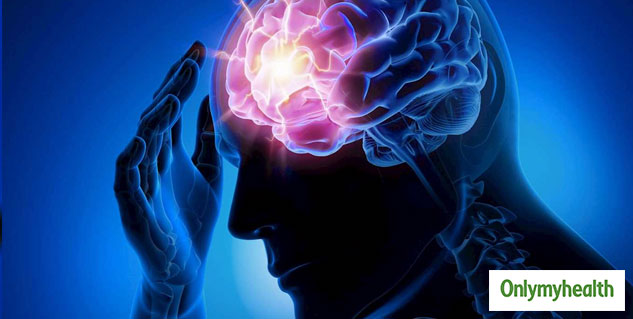 Epilepsy is regarded to be related to brain injuries and genetical factors, researchers have found frequent seizures or fit in healthy individuals too. Causes and method of these seizures are still a mystery. It is however predicted that source of seizure is within the individual's brain. The brain itself is considered the generator of epilepsy.

So if the reason is inside the brain, fingerprint detection can be made. This question the technology of mapping the brain signals and tendency of epilepsy. 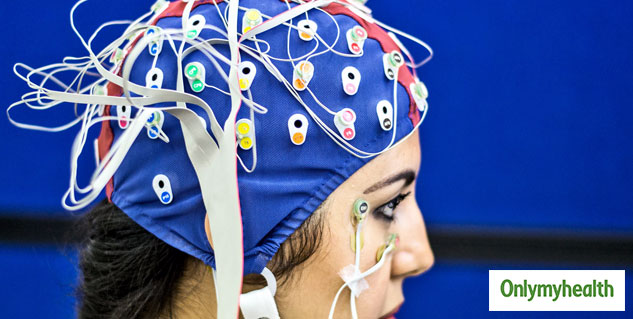 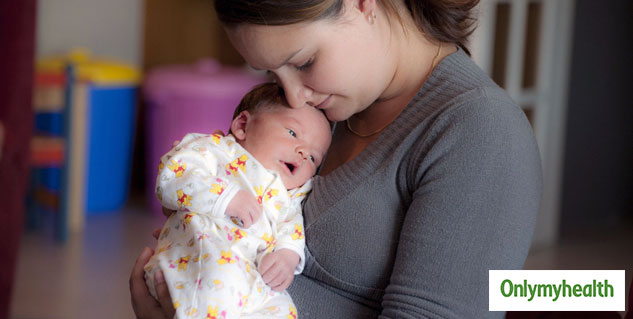 Study: Eating Dark Chocolate Can Prevent The State Of Depression