New research suggests that using anti-baldness cream could help men to keep a check on their drinking habits. 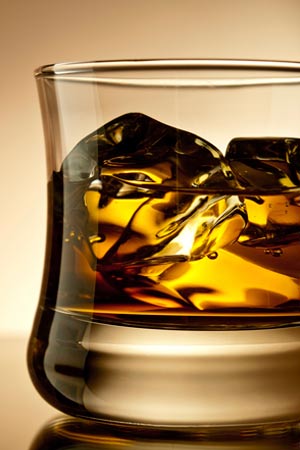 New research suggests that taking anti-baldness drugs would help men to lose interest in alcohol. It was found that those who take finasteride which is also known as procpecia in order to stop their hairline  from receding somehow tend to drink less alcohol after starting the medication. Also it was found that two-thirds of men who take the drugs and develop side effects like low sex drive in fact drink less as a result. This study was carried out at the George Washington University.

It showed that this side effect continues even after the man has stopped taking the medication. Finasteride is the only once-a day pill developed to treat mild to moderate male pattern hair loss.

In a clinical study of 535 men taking the drug, 99 per cent had visible results, growth or no further hair loss after two years. It works by stopping the conversion of testosterone to dihydrotestosterone, or DHT, which is thought to be the active hormone in hair loss.