Analgesic-induced Constipation can be treated with Naloxegol

Researchers have found a new way in which pain killer-induced constipation can be treated.

A study that was done recently has revealed that naloxegol is likely to be effective in the treatment of constipation that is triggered by pain-relieving medicines or analgesics as they are more commonly known as. Constipation is a side-effect of opionids that are given to patients with osteoarthritis and chronic back pain and also for other kinds of pain. 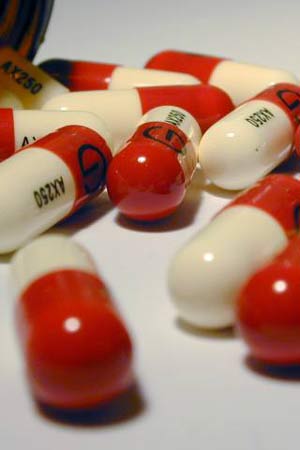 This is a relatively new drug that is an investigational peripherally-acting mu-opioid receptor antagonist that helps in the treatment of opioid-induced constipation. The drug has shown positive results in bring about an improvement in patients as soon as and for longer periods without any interferences in the management of pain.

The US Food and Drug Administration accepted the New Drug Application for naloxegolon. As for now, the drug is being reviewed by the regulatory authorities of Canada as well as Europe.

The study has been published in the New England Journal of Medicine.