Amitabh Bachchan: 8 Years Of Tuberculosis And Not Knowing It

Superstar Amitabh Bachchan is a tuberculosis survivor. He is on of those strong personalities who doen't feel shy in sharing his tuberculosis jouney. Know all about this disease in detail...

Do you know superstar Amitabh Bachchan was suffering from tuberculosis for 8 long years? He was even unaware of this and got diagnosed at later stages. Also, 75% of his liver is damaged and he is still surviving on 25%.

76-year-old Big B has been associated with the number of health campaigns such as polio, hepatitis B, tuberculosis and diabetes. In 2000, he was diagnosed with tuberculosis and underwent a rigorous treatment. Still, he is well till date. This is the reason why he urged people to get tested and predict the sign of disease with diagnosis as early as possible. He said if he can overcome the disease anyone can as treatment is possible. 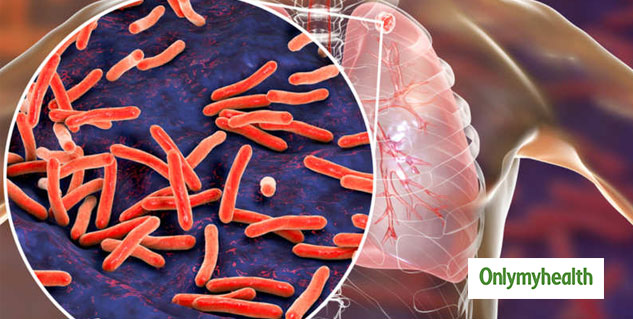 Tuberculosis (TB) is a serious infectious disease that affects the lungs of your body. It is caused by bacteria named Mycobacterium tuberculosis and is a communicable infection ( which can be transmitted from one person to another even through cough and sneeze).

Tuberculosis hit 9 million people annually. It has its effects on every age group. People with a weak immune system, smoking habits, HIV and malnutrition are the worst hit.

Signs and symptoms of tuberculosis 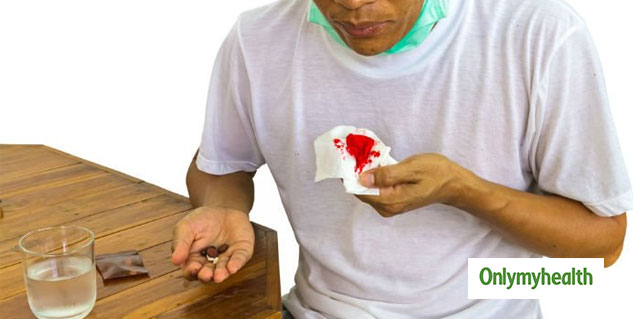 Following are its symptoms:

Tuberculosis bacteria can be detected using two kinds of test: TB skin test and TB blood test. There are other methods too which check the chronic level of tuberculosis such as chest x-ray test, sputum test, imaging test, etc.

The later test is conducted to remove any confusion related to the level of bacteria spread inside the body.

Also Read: Being An Early Riser Can Reduce Chances Of Breast Cancer, A Study Says

Most of the time tuberculosis can be cured with the right medication and support. The length and type of antibiotic to kill bacteria depend on the age, health, resistance to drugs and stage of TB to administer it correctly.

The standard length of antibiotic is 6 months. The medication used for tuberculosis are:

In the case of drug resistance TB, injections of fluoroquinolones are injected.

There are few side effects of these antibiotics which are rare but if prevalent, you need to report your doctor: 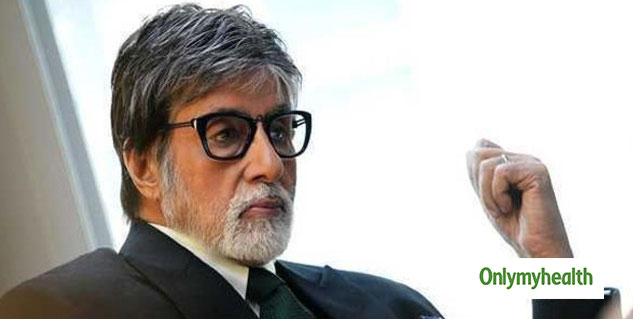 When it is about Bollywood star, we come across many names but megastar Amitabh Bachchan is a firm personality who is not in the queue. His journey through tuberculosis and his motivation to move on showed the real hero inside him. He even involved himself in multiple campaigns after being a tuberculosis survivor and openly talked about his journey with the disease.

MORE FOR YOU
Why Is Balloon Therapy Better Than Bariatric Surgery For Weight Loss? Know Everything About It
Menopause And Weight Gain: Experts Suggests Tips To Prevent It
Silva Meditation: Know About The Benefits And Ways To Perform This Meditation Technique
Here's How You Can Prevent And Get Rid Of Fine Lines on Forehead
Partial Molar Pregnancy: Symptoms, Causes And Treatment
8 Types Of B Vitamins And Signs Of Their Deficiency