The study looked at how drinking affected participants' moods and found different effects on men and women. 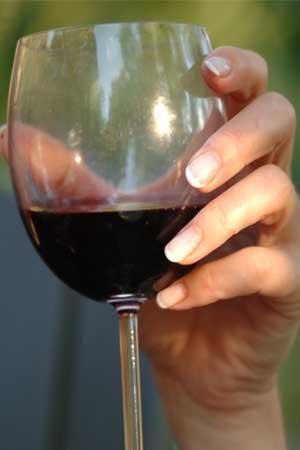 A study at the University of Vermont has found that alcohol has different effects on men and women as gender influences which emotions drive heavy drinkers to drink and how they feel the next day.

It was found that anger drove men to drink. In other words, a man who felt angry was more likely to drink the next day than a man who didn't feel as enraged. Moreover, it was observed that neither happiness nor sadness had particular sway as a trigger for drinking in one gender over the other.

The study looked at how drinking affected participants' moods. Researchers guessed that people would report less anger or sadness after drinking, and more happiness a day after drinking but neither of the genders who drink heavily effectively drown their sorrows with alcohol. Those who say that they want to use alcohol to improve their mood, but that's not what research found. Both men and women reported feeling less happy the day after drinking, but the effect was much stronger for women.