ADHD In Children: Types And Symptoms

Attention Deficit Hyperactivity Disorder (ADHD) is a neurodevelopmental disorder in children, Here are its types and symptoms.

Attention Deficit Hyperactivity Disorder (ADHD) is a very common neurodevelopmental condition seen in children. The known causes of ADHD are genetics, premature delivery, low birth weight, and exposure to drugs during pregnancy. There are over 6 million (9.6%) children in the United States aged between three to 17 years diagnosed with ADHD according to data provided by the Centre for Disease Control(CDC).

These children appear to be very fidgety, cannot sit still, are impulsive and have difficulty completing the tasks. But some of these symptoms overlap with the normal part of development in toddlerhood. And we all feel our child is hyperactive, don’t we? So, does your child have ADHD too? OnlyMyHealth editorial team spoke to Dr Isha Soni, Senior Occupational Therapist and Head at Lexicon Rainbow Therapy & Child Development Centre, to highlight the symptoms of ADHD in teenagers and toddlers. 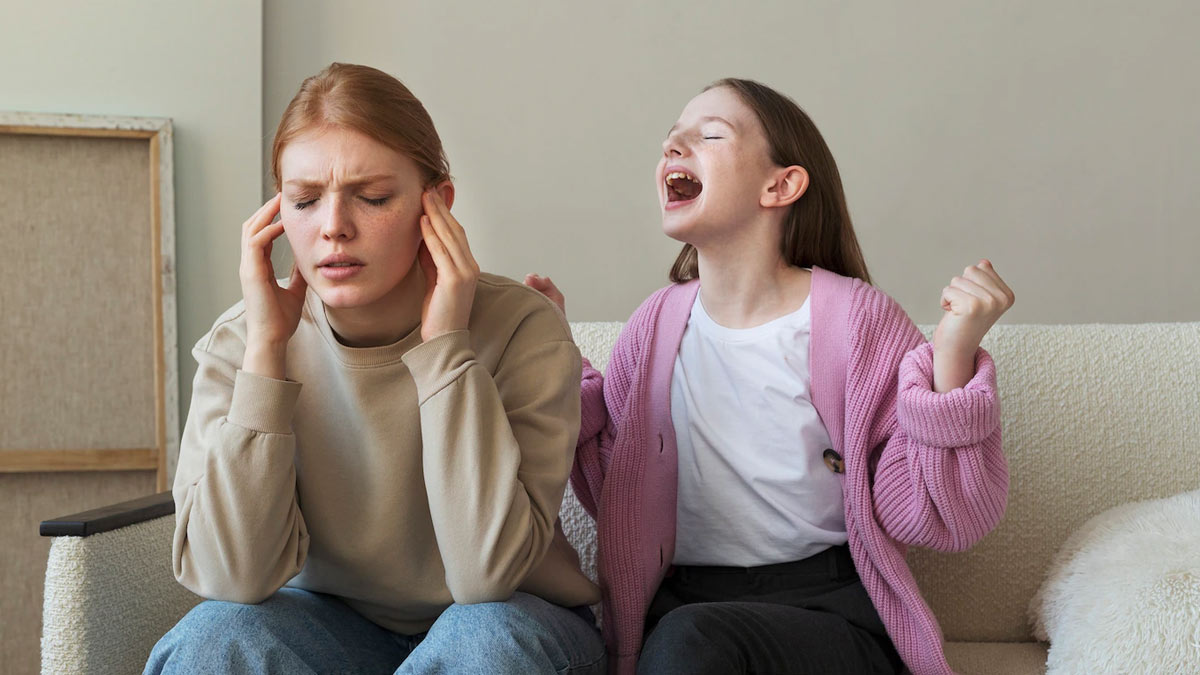 Let us have a look at the early symptoms seen in toddlers:

ADHD is a condition which if goes unaddressed in early childhood often runs into teenage and/or adulthood as well. It has a significant impact on family, school, work, and relationships. The symptoms seen in teenage are : 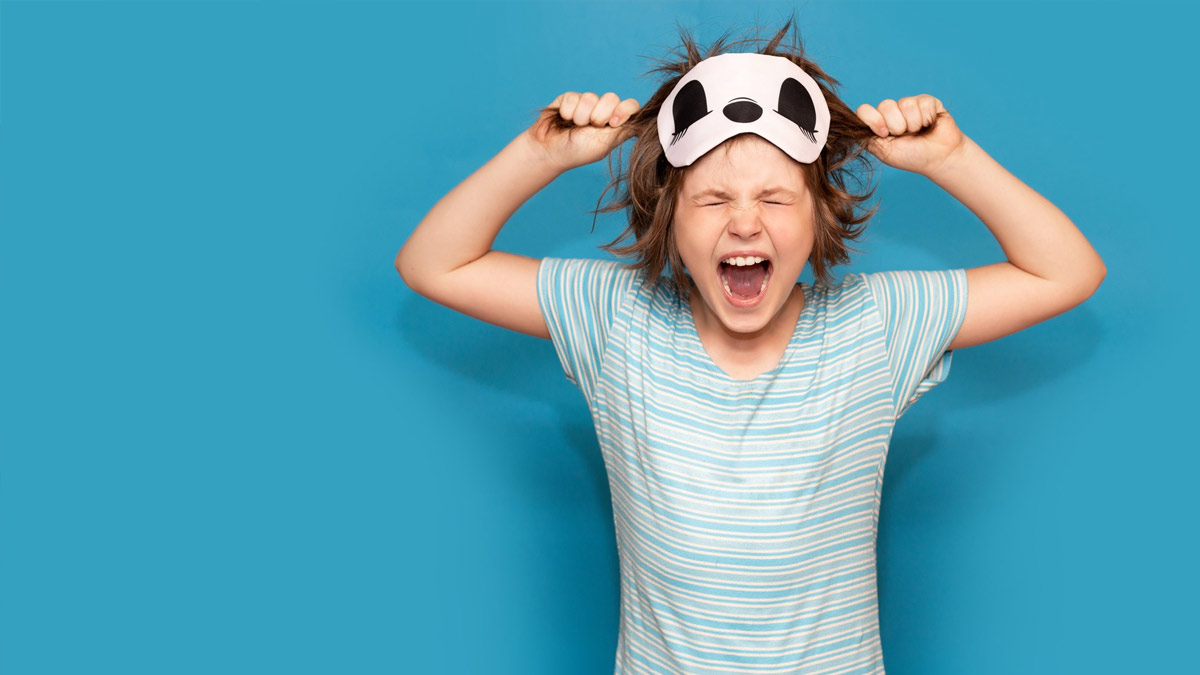 All these can be reflected as poor social interaction, sub-average academic grades and frequent peer conflicts. The presentation of ADHD is usually of one of the three types as mentioned below:

2. Impulsive or Hyperactivity type: Here the symptoms are related to hyperactivity and impulsive behaviours.

3. Combined of the above two

Also read: Lifestyle Measures You Must Take To Control ADHD Symptoms In Children

But just by observing these few symptoms one cannot conclude a child has ADHD. These symptoms have to be persistent for at least a period of six months in various settings like home, school, and or daycare. The most important step is to connect with your child’s paediatrician to address your concerns.

There is no medical test to confirm this but various parent and teacher questionnaires are administered by the developmental psychologist along with a detailed development, behavioural history and her own clinical acumen. On confirmed diagnosis, various therapies are helpful for the child like Parental Counselling, Behaviour Therapy , Occupational Therapy and Sensory Integration Therapy. In more severe conditions, even medications are prescribed by the doctor.