Cancer is one of the most deadely diseases that is killing human kind on a daily basis. There are some myths attached to this disease which we would like to debunk for you.

Among the diseases that we fear the most, cancer is the one disease the name of which can strike fear instantly. There is almost an impending sense of doom when one discovers that he or she has a type of cancer. Such a popular disease is definitely subjected to public scrutiny, which in turn brings forth certain myths.

Cancer is in the true sense a disease that is characterised by the abnormal cell growth. One can in fact find over 100 different types of cancer and each is classified by the type of cell which gets affected initially. Cancer is dangerous as it harms the body when damaged cells get divided in an uncontrolled manner and forms lumps of tissue that are known as tumors. The only exception is leukemia which is blood cancer. Now much like any other disease, cancer too has its myths attached to it, and we are here to debunk them for you. 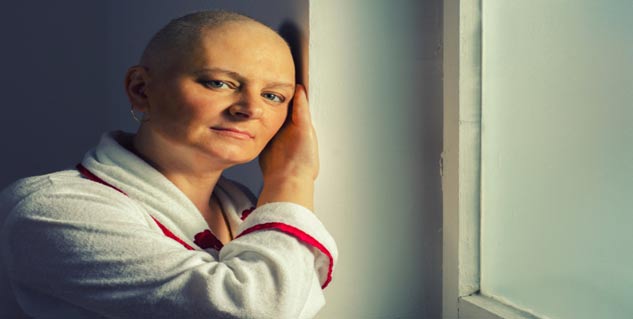 While it is true that by applying sunscreen you may prevent the occurrence of skin cancer, it is quite unclear for most as to how one should apply the lotion. People believe that just by applying some sunscreen lotion any which way can very well prevent cancer, thus dwelling in an illusion of false security.

There have been instances when studies tend to show how chemical that are found in bug sprays can cause cancer in mice. But the truth of the matter is that there is no definite evidence that links household use of pesticides and cancer. But it is quite true that these products can pose to be dangerous if breathing precautions are not taken.

Surgery for Cancer spreads it

Surgery for cancer is believed to cause it to spread throughout the body. This is a myth that started as most of the patients had already advanced into advanced stages of cancer by the time they actually sought any help. They also at times happened to die after an urgent surgery, which is because of the cancer that had spread rapidly. The truth is that specialists take care when removing the tumor. 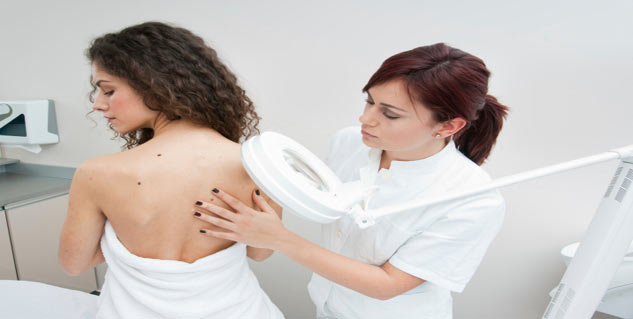 Cancer is only Hereditary

People tend to believe that if no one in their family has had cancer then they are safe from it. The truth is that only 5 to 10 percent of cancers are hereditary and the majority of cancers are caused by genetic changed that occur during the person’s lifetime. These changes are caused by factors such as tobacco use, exposure to ultraviolet rays, and exposure to certain chemicals. The reason why cancer is common is common in older people is that a number of the mutations have build up throughout the person’s life.

There has been no conclusive scientific evidence that says that using hair dye much like antiperspirant can cause cancer. Studies have shown that hair dyes before the year 1980 could be so to some extent, but such chemicals if they had ever existed is no more there as it has been removed.

Here is a silver lining; cancer is not really painful all the time. Pain is definitely one of the most common side effects of cancer and its treatment. The truth is that almost 95 percent of cancer pains can be successfully treated with medications and other similar pain management techniques. 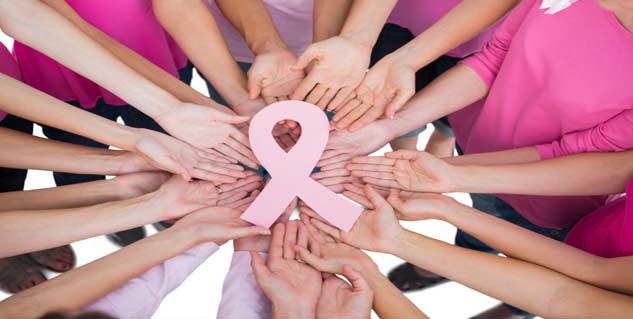 No, cancer does not mean that you are now leaving for that higher place. Cancer can in fact be treated and the modern medicine has contributed immensely to the increased survival rates for the most common types of cancer. The main idea is to get a cancer affected person diagnosed at the earliest so that he or she can be treated and cured.

Absolutely wrong, old people can be treated just fine, because there is no age limit for cancer treatment. People who have cancer should receive the ideal treatment that is best for their situation regardless of their age. Many times older patients in fact do respond well to the treatments much like the younger ones. For some elderly people it could be that other underlying problems are causing further complications.

People getting Treated cannot be Social

Once again we are here to tell you that cancer is not contagious. Apart from that, people suffering from cancer can get treated and go on with their daily lives. The only difference would be that they may be restricted in some areas. Working and having a normal life is fine as long as the patient has the energy and will.

Cancer is not the end; it is only the beginning of a battle. Everyone deserves a fair shot to win his or her battle, and they need their loved ones’ support.