Why Do Men Lie in Relationships?

Some men lie to avoid conflict in relationship while the others simply lie out of habit. Irrespective of the motive behind, lie always make relationship bitter.

At some point or the other men lie to their lady luck. It might be a harmless lie but then they do. Want to know why they end up doing so? Read on and understand why there’s so much of chaos in your relationship. You guessed it right...it’s the lies men say!! 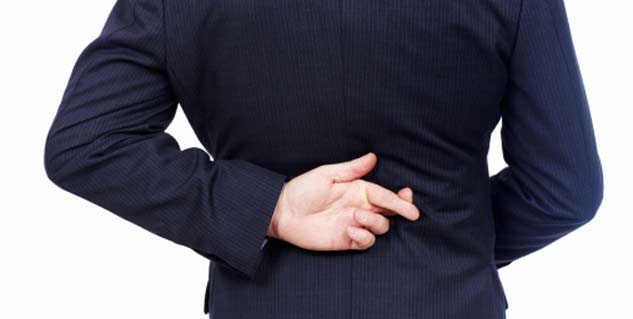 Men lie compulsively at times out of habit. However, it is not specific to men but to people in general and can be classified as a personality defect.

Men lie in relationships due to overprotective/possessive girlfriends or to avoid fights.

Being in Multiple Relations

Men lie when they are in multiple relationships or open relationships and do not want their existing girlfriends to know. Of course they want to try and juggle them well. But, they don’t know that they’re actually going to get caught one day! 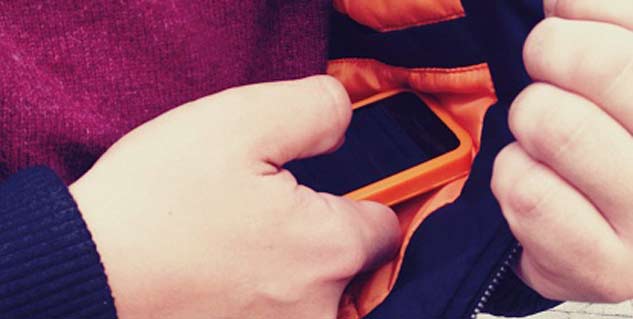 Ego is another reason as to why men lie. They might manipulate certain incidents of chivalry or bravery to boost their image in front of their girlfriends. And, oh yes! The girls do go brag about their  boyfriends/husbands in front of their friends. So, men ultimately know they’re going to be mentioned elsewhere! So why not, eh!

Want to Make an Impression

The most common reason when men lie is to appreciate their girlfriend is when they compliment them out of compulsion. This usually happens on first dates where impression really takes priority that evening. Anything to keep the girl happy! Right men?

In order not to make relationship bitter it is the best not to lie. Relationship must have a strong foundation built on trust and love.  Once everything is right before your eyes as it should be, lies will automatically vanish in thin air.