Monsoon Maladies: 5 Common Water Borne Diseases You Should Know About

There are several waterborne diseases that are common in monsoons. Here's what you should know. 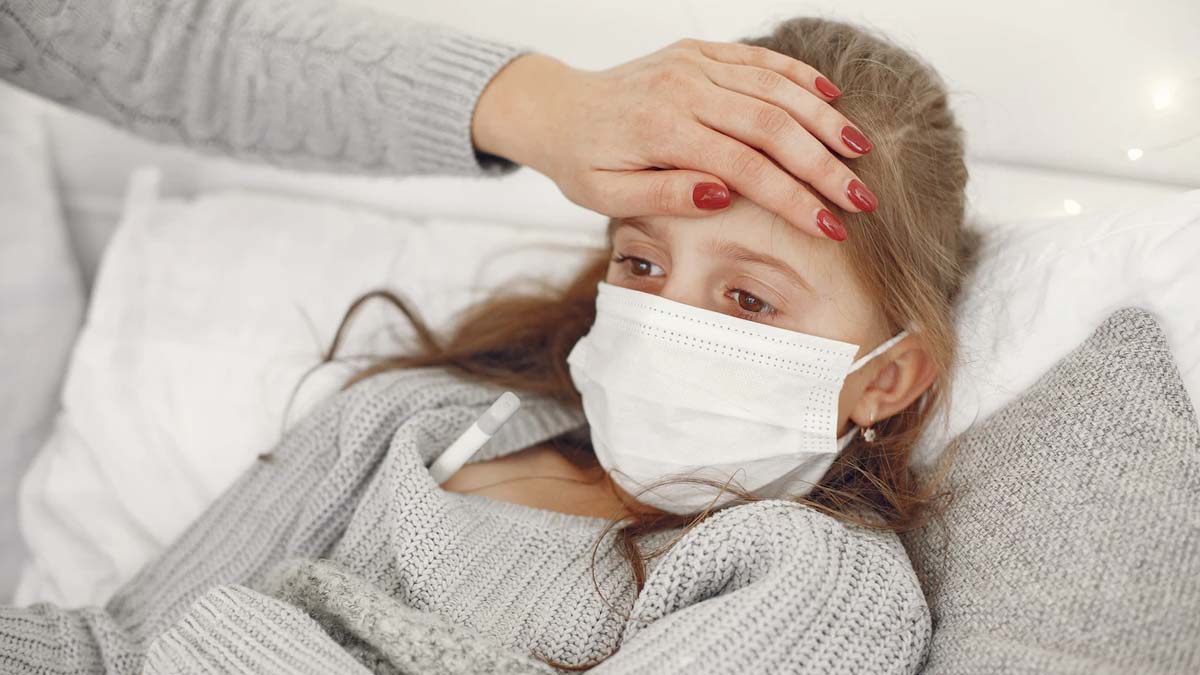 Typhoid is a very common waterborne disease caused by the bacteria Salmonella typhi. The disease is common in areas with poor hygiene conditions and where handwashing is not a strong enough practice. Typhoid can lead to serious complications and can prove to be fatal, if left untreated. Some of the common symptoms of typhoid are high fever, chills, weakness, muscle pain, diarrhoea, loss of appetite, constipation, cough, rashes on the skin, and weight loss. Doctors prescribe antibiotics to fight this infection. The patient should also take oral fluids to rehydrate and prevent dehydration.

Cholera is a waterborne disease caused by the Vibrio cholerae bacteria. It spreads because of contaminated food and animal faeces. It is crucial to maintain proper hygiene and sanitation to control the transmission of cholera and protect us from getting infected. Once a person gets infected with the bacteria, it can spread to the intestine and produce toxins that result in diarrhoea, and other related symptoms such as nausea, vomiting, muscle cramps, lose stools, and abdominal pain. Antibiotics and rehydration are two common and important ways that can help in treating cholera.

Giardia is a waterborne disease that is caused by contaminated water, usually from ponds and streams, but can also be due to dirty swimming pools. The disease is caused by a parasite and mostly goes away after a few weeks. The most common symptoms of giardia are nausea, vomiting, diarrhoea, appetite loss, abdominal pain, headache, and extreme fatigue.

There is no specific vaccine for giardia, but there are several ways that can help in preventing the infection. Wash your hands using soap frequently, do not swallow water while swimming, and drink mineral water. The doctors usually prescribe anti-parasitic and antibiotic medications to treat this waterborne disease. 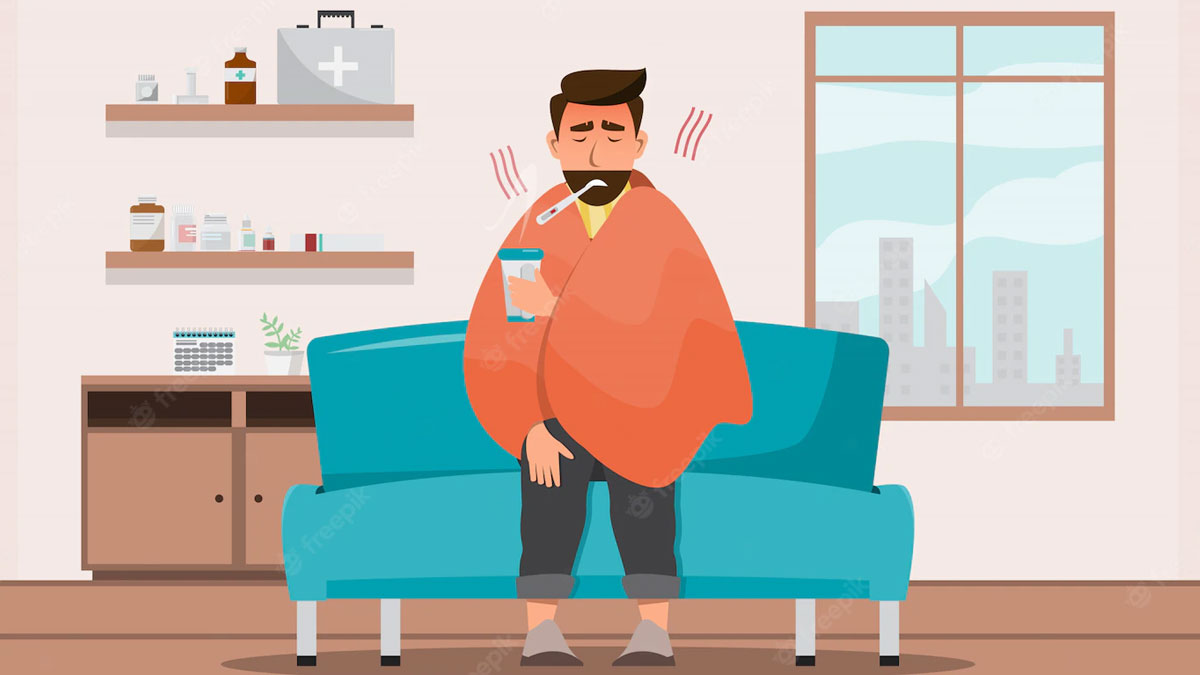 Dysentery, also known as bloody diarrhoea, is a waterborne disease which causes inflammation in the intestine because of microbial and parasitic infection. Dysentery gets transmitted by contaminated water and food. In infected patients, it is passed through the stool. Doctors suggest taking antibiotics and anti-inflammatory medications.

Also read: Be Cautious Of Monsoon Diseases. Follow These Care Tips To Be Safe From Viral And Water-Borne Diseases

Hepatitis is caused by viruses that spread through contaminated water. Hepatitis A is a kind of hepatitis virus that infects a person if exposed to contaminated food and water. Hepatitis A can cause inflammation in the liver, which might affect function of liver. However, Hepatitis A is not a serious or fatal condition and mostly goes away on its own in a matter of few days. If the symptoms persist, you can talk to a doctor for medications and antibiotics to treat the infection.

The common symptoms of this disease include yellowish skin, fever, fatigue, body ache, weakness, abdominal pain, and darker urine. There is no specific and quick treatment for Hepatitis A. In most cases, it goes away on its own. It is best to rest for a few weeks and can help in faster and complete recovery. Drinking enough fluids, having fresh home-cooked food and avoiding alcohol and junk food is important.

Climate change plays a key role in the spread of such diseases. Heavy rainfall or snowfall can put people at a higher risk of contracting waterborne diseases. If you experience any of the above mentioned symptoms of these waterborne diseases, it is advised to visit a doctor for further treatment.

Stay Alert From These Mosquito-Borne Illnesses This Monsoon