Smoking is a deadly habit to pursue however mental illness can be even deadlier if ignored for long. Researchers at Oxford University warn about the possible damage of mental illnesses.

Everybody knows that smoking can reduce life expectancy by several years and it made smoking the popular deadly devil of thousands of anti-smoking campaigns around the world. But there is a new challenger which appears to be even deadlier than smoking. A recent study conducted at Oxford University has claimed that serious mental illnesses can reduce life expectancy by more then 10-20 years which is a severe damage than that caused by heavy smoking. 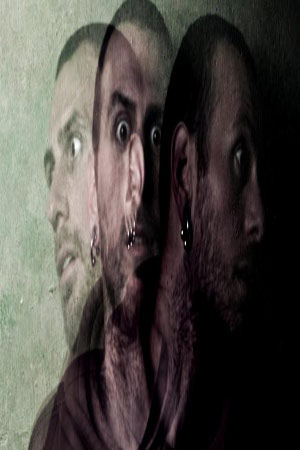 The study included systematic reviews of clinical studies which reported mortality risk for mental health problems, autistic spectrum disorders, substance and alcohol abuse, dementia, learning disability and childhood behavioral disorders. After reviewing about twenty papers, including over 1.7 million people and over 250,000 deaths, the researchers warned of the risk that mental illness can pose as compared to heavy smoking which results in loss of 8-10 years. They observed that the average reduction in life expectancy in people was 9-20 years for bipolar disorder, 10-20 years for schizophrenia, 9-24 years for drug and alcohol abuse, and 7-11 years for recurrent depression.

"We found that many mental health diagnoses are associated with a drop in life expectancy as great as that associated with smoking 20 or more cigarettes a day," Seena Fazel of Department of Psychiatry at Oxford said in a news release. "There are likely to be many reasons for this. High-risk behaviors are common in psychiatric patients, especially drug and alcohol abuse, and they are more likely to die by suicide. The stigma surrounding mental health may mean people aren't treated as well for physical health problems when they do see a doctor." said Seena Fazel.

The observations published through the journal World Psychiatry, points to the urgent need to put mental illness at the same public health priority level as that of physical illnesses.