The symptoms of the H1N1 flu are the same as those of the seasonal flu. Read ahead to know more.

The H1N1 flu, commonly known as the  swine flu virus, is primarily caused by the H1N1 strain of the influenza virus. H1N1 is among the several flu virus strains that can cause the seasonal flu. In the spring of 2009, scientists recognised a particular strain of flu virus known as the H1N1. This virus is a combination of viruses from pigs, birds, and even humans that causes disease in human beings. During the 2009-10 flu season, H1N1 caused the respiratory infection in humans that was commonly referred to as swine flu disease.

The symptoms of the H1N1 flu are the same as those of the seasonal flu, however they develop about one to three days after the infected person is exposed to the virus. The signs of the virus are similar to those of infections caused by other flu strains and can include the following health ailments: 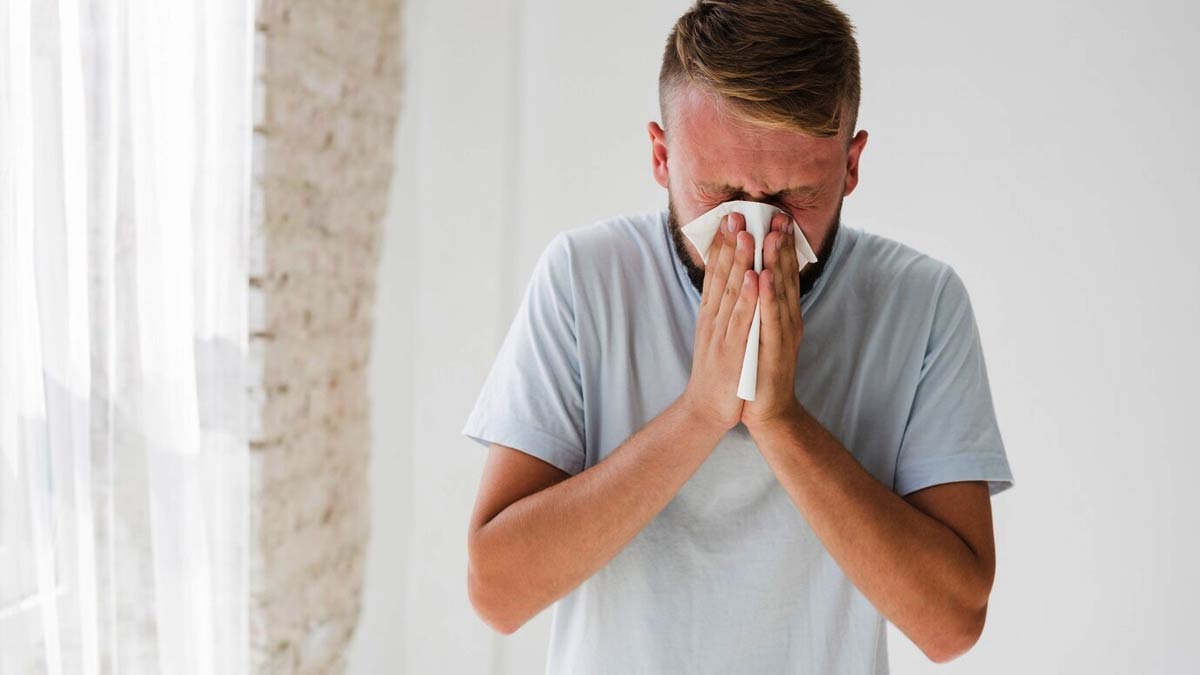 Also read: 5 Signs of Ovarian Cancer You Should Watch Out For Early Detection

"We would like to urge the public to be aware that they should undergo a medical test if they experience coughing, severe difficulty in breathing, and a decrease in oxygen levels. We are now testing all the patients who are coming with respiratory issues and even performing multiplex PCR for assessment and detection. This is to prevent serious damage to lungs due to lack of right diagnosis and treatment,” Dr Maurya added.

The flu vaccine helps in protecting against the H1N1 flu (swine flu). The H1N1 flu virus strain is included in the seasonal flu vaccine, even in the vaccine for 2020-21. People with difficulty in breathing, severe dehydration or bluish discoloration need to be taken care of urgently.

The World Health Organisation recommends that these patients need to be given adequate supportive care in order to assist breathing as soon as possible.

For patients with severe or rapidly deteriorating disease, therapy should be provided even if started later. This recommendation applies to all patient groups including pregnant women, high risk people, and even young children and infants.