Symptoms And Causes Of Smallpox

Smallpox is caused by infection with the variola virus. The virus can be transmitted through various sources. Read ahead to know more.

Smallpox is an acute contagious disease which is caused by the variola virus. This virus is a member of the orthopoxvirus family which has been disfiguring and causing deaths all around the world for centuries. It was one of the most devastating diseases known to humanity and caused millions of deaths before it was eradicated. It is believed to have existed for almost 3000 years. Naturally occurring smallpox was wiped out worldwide in 1980 and since then there haven’t been any confirmed cases of the disease.

After a few days, flat, red spots appear starting with the face, hands and forearms, and later on the trunk. Within a day or two, most of these lesions turn into small blisters filled with clear fluid or in the form of pus. Scabs begin to form eight to ten days later and eventually all of this fall off, leaving deep, pitted scars on the body. Lesions also develop in the mucous membranes of the nose and mouth which later turn into sores that break open.

Smallpox is caused by infection with the variola virus. The virus can be transmitted in either of the following cases:

1. Directly from person to another

Transmission of the virus requires a prolonged face-to-face or direct contact from the infectant. The virus can be transmitted through the air by droplets that escape when an infected person coughs, sneezes or talks very closely to someone. 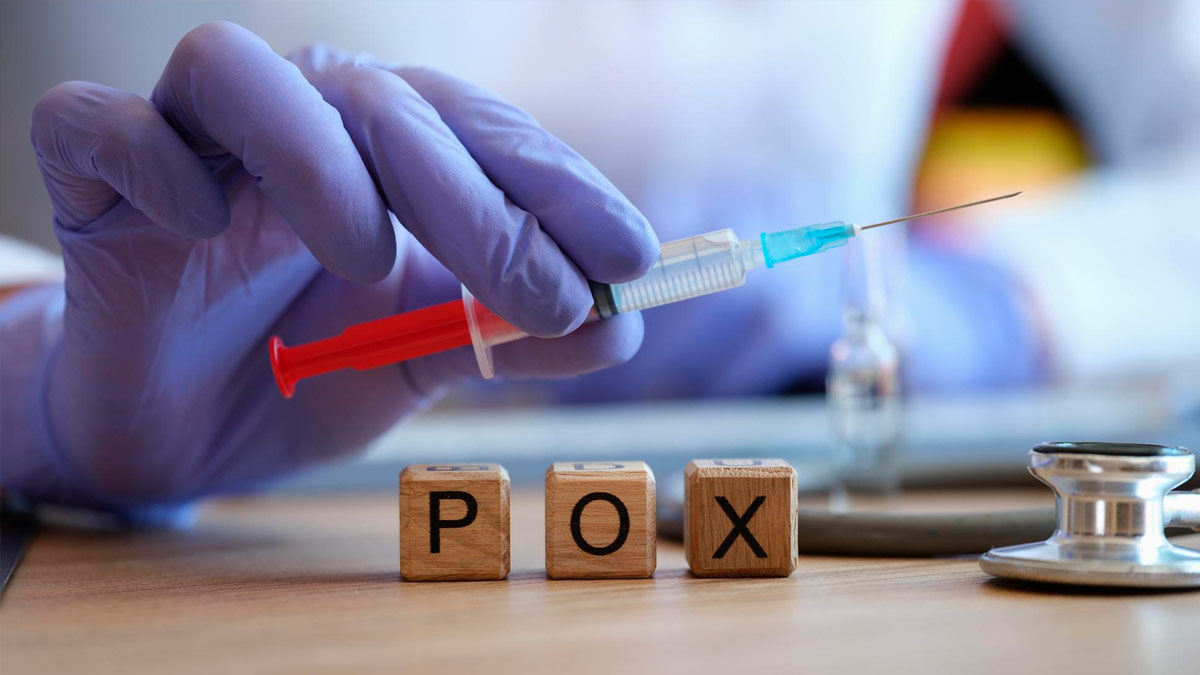 2. Indirectly from an infected person

In rare instances, this airborne virus can spread farther, possibly through the ventilation system in a building which in turn infects people in other rooms or on other floors as well.

Smallpox can also spread through contact with contaminated clothing and/or bedding, although the risk of infection from these sources is less common.

Prevention and treatment of Smallpox

A deliberate release of smallpox is a remote threat. However, because any release of the virus could spread the disease quickly, government officials have taken numerous precautions to protect against this possibility, such as stockpiling smallpox vaccine.

Smallpox can be prevented by smallpox vaccines, known as the vaccinia virus vaccines. The vaccines are made from a virus called vaccinia, which is a poxvirus similar to smallpox, but less harmful. The vaccine helps the body in developing immunity to smallpox. It was successfully used to eradicate smallpox from the human population back in the days when it was the most prevalent.

The ideal treatment for smallpox patients should primarily involve supportive care. In addition, the vaccine has been effective in preventing smallpox infection in 95% of those who are vaccinated.

Marburg Virus: How Worried Should You Be Of The Potentially Fatal Virus