Reverse Ageing with a New Drug

US scientists have found in a study on mice that increasing the level of NAD in the bloodstream can reverse the ageing process.

Scientists in the U.S. have been able to find a way to reverse ageing in animal studies. The scientists used a particular chemical that can transform muscles of 60 year olds to that of 20 year olds, though there was not much observed in the strength of the muscle. 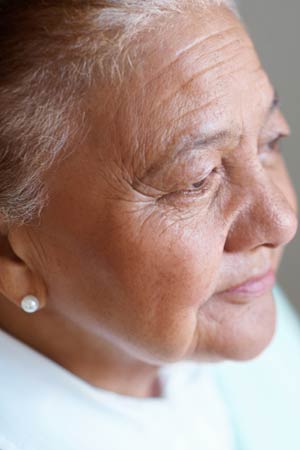 The study indentified a completely new mechanism of ageing and later reversed it. A lot of researchers have come to refer to the study as an exciting finding. Ageing has been till today considered a one way street, but with the results of the current finding, reversal of some aspects of the inevitable course of life may be positively expected.

The study focused on a chemical that is referred to as NAD the levels of which drop naturally in all the body’s cells as one ages. The researchers pointed out that this drop in levels of NAD is what led to disruption in the functioning of cell’s in-built power stations called mitochondria, thus causing lower production of energy as well as ageing.

Boosting NAD levels in mice by giving a certain chemical to them which they later automatically convert to NAD can actually help in reversing the ageing process, the researchers found.

The study was published in the journal Cell.