Things you should know about pacemakers

Pacemaker is a tiny device used for sending electrical impulse to heart muscles to induce artificial heart beat in patients whom the heart rate is very slow. In addition to the capability of stimulating the heart muscle, a pacemaker also is able t

The pacemaker is a tiny device weighing 25 to 35 grams, used for sending an electrical impulse to heart muscles to induce artificial heartbeat in patients whom the heart rate is very slow. The normal heart rate is 60 to 100 per minute.  At very slow heart rate, especially when it is lower than 40 per minute, a person may become symptomatic of giddiness, black out episodes or may also have episodes of brief loss of consciousness. If such symptoms arise, it becomes essential to implant a pacemaker said Dr. Santosh Kumar Dora, Senior cardiologist from Asian Heart Institute. 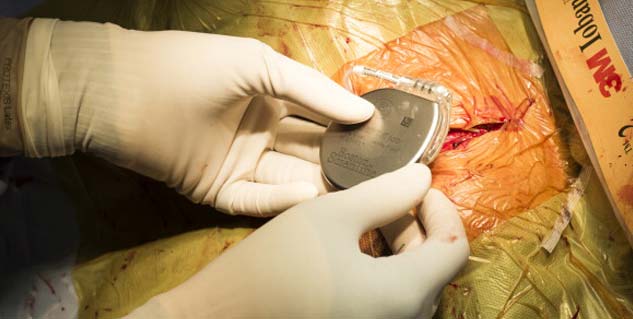 In addition to the capability of stimulating the heart muscle, a pacemaker also is able to sense the normal heartbeats. If it senses the normal beat, then it does not stimulate the heart unnecessarily.  In other words, this is known as demand pacing. It saves battery and increases the durability of the pacemaker.

Patients having pacemaker have mostly no restriction in their normal activities. However, there are few things the patient should know. 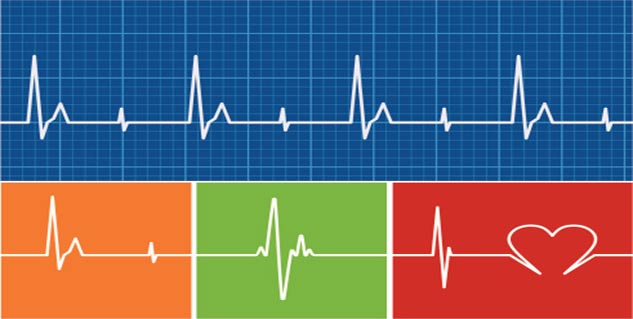