Obese Dads could have Overweight Children

Australian researchers have found out that fathers who are obese usually end up having children who would be obese, irrespective of the baby's diet. 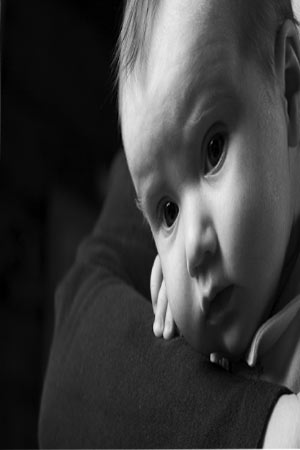 A new study by Australian researchers has claimed that children of obese fathers are at a greater risk of being overweight. The Adelaide University’s Robinson Institute team has found molecular signals in the sperm of obese fathers could actually produce diabetes like symptoms and obesity in two generations of offspring. This frightening possibility remains even after these children have had the proper diet.

Tod Fullstone researcher of this study has mentioned in a statement that this was the first time that such a link has been found.

ABC News quoted him saying, “A father’s diet changes the molecular makeup of the sperm, with obese fathers, the changes in their sperm, in their microRNA molecules, might programme the embryo for obesity or metabolic disease later in life.” The research that was conducted on mice will now be made to work on humans.

The study found that the second generation could face similar metabolic disorders, including obesity, however, not a severe one.

Fullston said even if an obese father had no signs of diabetes, metabolic disease similar to diabetes could turn up in two generations of descendants.