Manisha Koirala was diagnosed with ovarian cancer is 2012, and her gruelling journey is one that inspires all. Let's look at her journey.

The very brave and beautiful Manisha Koirala is one of the most inspiring faces of Bollywood. She reigned the silver screen in the 90s where she has many as four Filmfare Awards in her name. She was last seen in Sanjay Dutt's Biopic 'Sanju' where she played the role of Sanjay Dutt's mother Nargis. Manisha is not only a fine actor but also a braveheart where she fought and won the battle with ovarian cancer. She penned down her journey in the book 'HEALED' which is inspiring many lives.

She underwent an extensive treatment for six months in America. Her gruelling journey ended in 2015 and her battle with cancer is one that inspires all. Battling cancer is not an easy task; one needs a lot of strength and patience. Awareness also plays an important role when it comes to cancer, and one must know the signs of the disease to take suitable treatment. Manisha is now living a healthy cancer-free life.

What is Ovarian Cancer?

Tumours that develop from the cells that cover the outer layer of the ovary are known as epithelial cell tumours. Epithelial cancers are benign and are the most common type of ovarian cancer. It is also one of the most dangerous cancers accounting for 85% (approximately) of all ovarian cancer deaths.

Ovarian germ cells tumours are tumours that develop in the cells producing eggs. They are non-cancerous cells that may be life-threatening. Teenagers and women in their twenties are at an increased risk of developing ovarian germ cells. The most prevalent type of germ cell malignancies are dysgerminomas, teratomas, and endodermal sinus tumours.

Stromal tumours develop in cells that hold the ovary together and synthesise the female hormones estrogen and progesterone. These tumours are rare, and the most common types are Sertoli-Leydig cell tumours and granulose-theca tumours. Approximately only two percent of the ovarian tumour cases are granulose cell tumours. 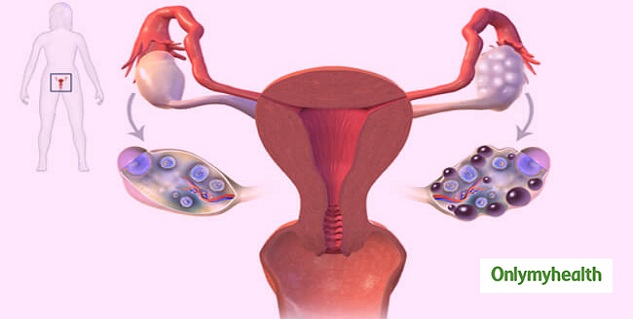