When Pain Caused By Constipation Indicate Something Serious

Constipation might be caused by a digestive obstruction, which is a physical blockage in your system.

You should also be aware of relevant symptoms and complications caused by constipation that significantly impairs a patient's quality of life.

Constipation, in general, refers to abnormal bowel movements such as the lack of stool, decreased frequency of defecation, and hard stools that are difficult to pass. Constipation encompasses one of the following signs in addition to these aberrant conditions:

In some situations, constipation might be caused by a digestive obstruction, which is a physical blockage in your system.

Constipation Can Be Serious In The Following Cases

Blood in the stool or dark stool

Bleeding can occur due to a variety of causes, such as colon inflammation, a rip or tissue damage in the intestines, a bleeding ulcer, or a tumour.

Abdominal pain that is unbearable

Severe stomach discomfort and constipation might be caused by a variety of critical health conditions that may necessitate surgery to resolve. 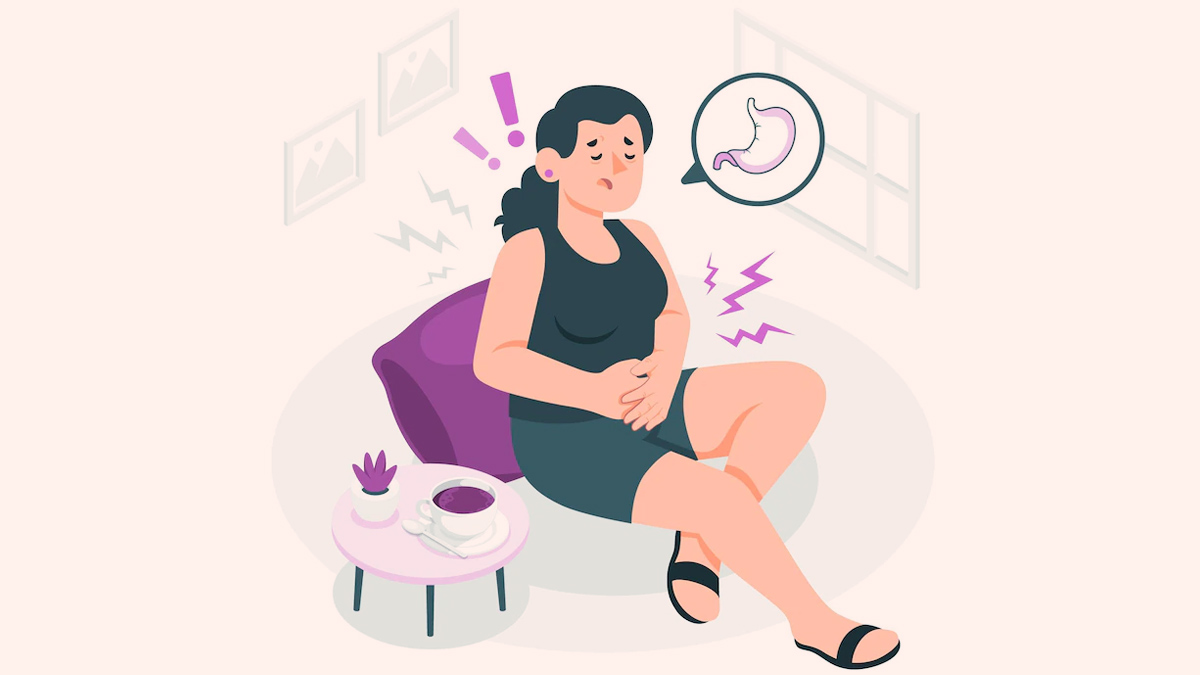 Appendicitis is a condition in which the appendix becomes swollen and sometimes infected. Constipation, loss of appetite, fever, and severe abdominal discomfort, generally in the lower right portion of the stomach are the symptoms of appendicitis.

Diverticulitis is an infection or inflammation of tiny pouches in the intestines called diverticula. Some symptoms include nausea, vomiting, fever, and pain in the bottom left region of the stomach.

A strangulated hernia occurs when a hernia becomes incarcerated or trapped. If this occurs, the affected area may become unpleasant and firm. A hernia can also become strangulated, which means that the colon does not receive adequate blood flow, resulting in constipation and severe abdominal pain. It's a true medical emergency.

People should not disregard acute abdominal pain, particularly if it is accompanied by constipation. When these symptoms appear together, seek quick medical attention.

Sometimes the backup is caused by gut problems, such as a tumour pressing on a section of the colon, leaving little, if any, room for stool to pass. This is referred to as an intestinal blockage by doctors. Obstructions can occur in any section of the gut and are medical emergencies. Stool accumulation can cause the intestines to rupture, which can be fatal.

Image credit-- FreePik
MORE FOR YOU
Follow These Ayurvedic Remedies To Improve Your Eye Health
Health Benefits Of Combining Vitamin D3 And K2
World Cancer Day 2023: Expert Explains What Is Cancer
Sleep Deprivation: Tips To Recover From Sleepless Night
7 Yoga Exercises That Can Help Shape Your Face And Jawline
Do's And Don'ts While Working During Pregnancy