How Effective are Female Condoms?

Female condoms provide protection against unwanted pregnancy and sexually transmitted diseases. However, their effectiveness greatly depends on how the person uses them.

Female condom is a loose fitted flexible plastic tube with flexible rings at both the ends. This condom is worn inside the vagina wherein, closed end covers the cervix and the other end of tube remains outside the vagina. Female condoms can be safely used by any women who uses tampon. 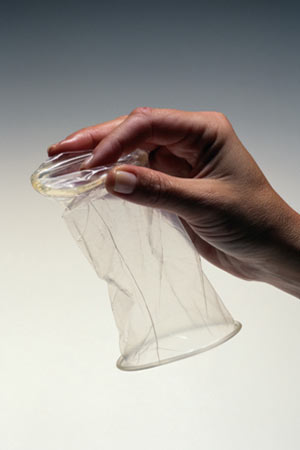 Effectiveness of female contraceptives can be increased by using spermicide. It can be either in the form of gel, foam or cream. While using spermicide you must make sure that it doesn’t contain nonoxynol-9 as it can cause irritation.

Most of the people in Brazil and Africa rely on female condoms for safe sexual practices. However, in other countries female condoms still lack popularity due to lack of availability. HIV/AIDS prevention program of United Nation is working to increase availability of female condoms at the global level.