According to a new study, high insulin dosage can increase the risk of cancer in patients with Type-1 Diabetes. Know the details.

According to a recent study, published in JAMA Oncology, there is a link between daily insulin dosage and the risk of cancer in Type-1 Diabetes patients. The study found that there is a relationship between more incidences of cancer in people suffering from Type-1 Diabetes or those with insulin resistance. The study’s results revealed that conventional metabolic factors, such as obesity (which shows body mass index), blood sugar level control (can be checked by Haemoglobin A1c) and blood pressure control are not linked to cancer risk in patients with Type-1 diabetes.

Yuanjie Mao, assistant clinical professor at Ohio University, US, said, "However, cancer incidence was higher for those who took large doses of insulin." He further added, "Our results implied that clinicians might need to balance the potential cancer risk when treating patients with Type 1 diabetes on a high daily insulin dose or that improving insulin sensitivity may be preferred than simply increasing the insulin dose." 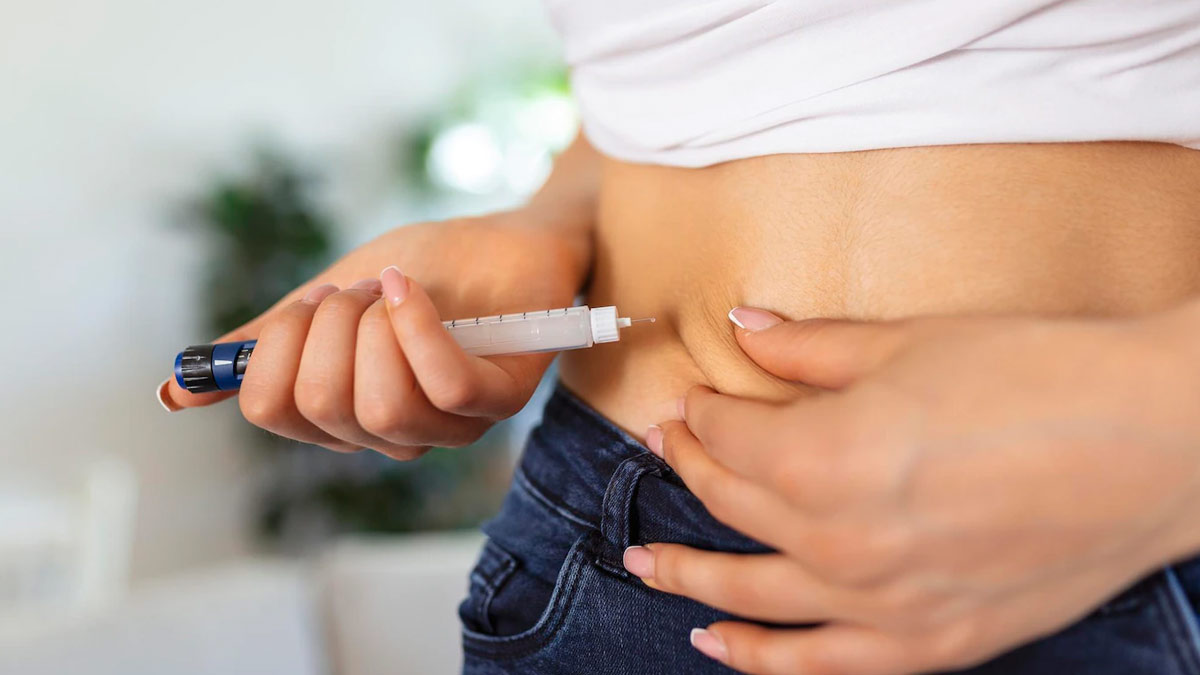 The team conducted this study while considering over 50 common risk factors such as smoking, alcohol, exercise, metabolic risk factors, medicines and family history with cancer occurence in 1,303 patients with Type 1 diabetes whose data was collected in more than 28 years. The study also concluded that age and sex are linked to cancer incidence when analysed separately and that a daily insulin dosage can put you at a higher risk of cancer than age, specifically a higher insulin dose.