Healthy pay packet found to be the most important factor in getting a good night’s rest in a survey. 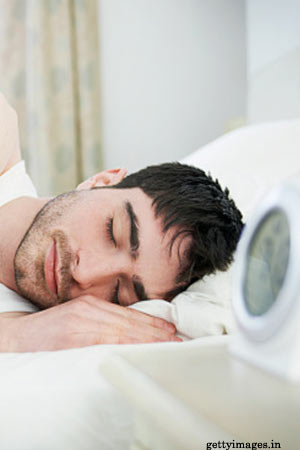 According to a major study of British bedtime behaviour by the Sleep Council, a healthy pay packet is the most important factor in getting a good night’s rest.

In a poll of 5,000 adults, it was found that there was a dividing line based on income. 83 per cent of people earning £75,000 or above said that they slept very well or fairly well most nights and had never resorted to sleep remedies. High earners were more likely to share their bed each night with a partner, but also admit to using their laptop as the last thing they do before going to bed.

On the other hand, a third of unemployed people said they slept very poorly most nights. They are also far less likely to share a bed with their partners. One-fourth of those working in sales, media, marketing, architecture, engineering and building said they turned to alcohol to help them sleep.

People in arts and culture topped the list of late night drinkers. Lawyers suffer the least from sleep deprivation and are in bed by 10 pm with City workers coming second. Architects and engineers complained the most about getting too few hours in bed at night, often blaming a nap in the day for upsetting their body clock.

High Salaries and SleepHow to Get Good Night’s Rest