Study Explains Why Is It Harder For Women To Quit Smoking

According to a recent study, researchers explained why is is harder for women to quit smoking, in terms of link with nicotine addiction.

According to a new research, it has been found that nicotine restricts estrogen production in a woman's brain, which could explain the reason behind it being difficult for them to quit smoking. Moreover, the findings indicate that the amount of nicotine present even in one cigarette might be enough to restrict the production of estrogen. The conclusions could act as an explaination behind the different behavioral differences in women smokers, including being harder to quit smoking for them.

While talking to Healthline, Lead researcher Erika Comasco, PhD, assistant professor in the Department of Women’s and Children’s Health, Neuropsychopharmacology at Uppsala University in Sweden, said, "Estrogen, through its widespread receptors in brain areas of relevance to the addiction circuitry, can influence neurotransmission." She further added, "Our study shows that nicotine binds to the enzyme responsible for the synthesis of estrogen in the thalamus — the brain region with the highest expression of this enzyme and of receptors for nicotine." 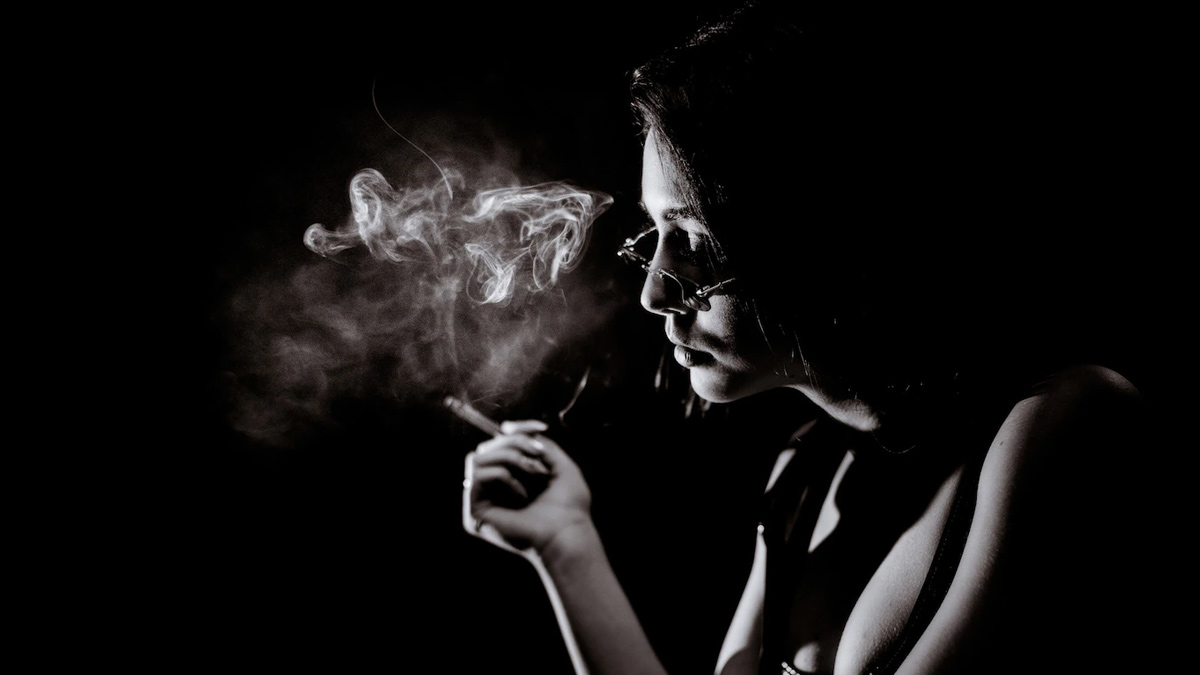 The research was presented at the 35th annual European College of Neuropsychopharmacology (ECNP) Congress in Vienna on October 17. Comasco said, "Our study does not assess resistance to quit smoking or treatment for nicotine addiction. It rather highlights another mechanism through which nicotine influences the brain."

Also read: Do You Know What Happens In Your Body When You Quit Smoking?

Comasco further suggested that the study lead researchers also believe nicotine’s effect on estrogen might impact other parts of female biology. She said, "It is known that nicotine has peripheral effects on the reproductive system; for instance, women who smoke do enter menopause significantly earlier."