Gone are the days when people used to drop their jaws at glimpse of their first strand of white hair. The not so black and not so white hair is hot on the colour charts this season. People all over the world are experimenting with the dazzling avatars of silver, platinum and snowy white. The demand, consequently, for grey haired prettiness is all of a sudden on the rise, as the look gets both fashionable and sought-after. 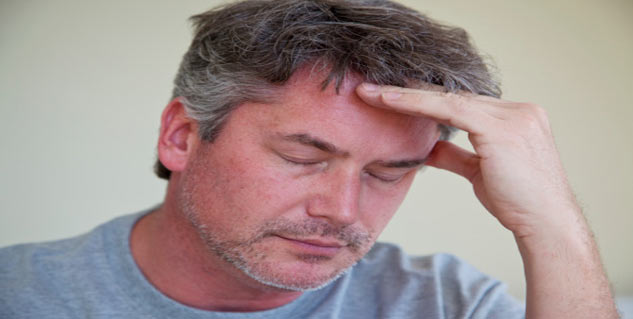 However many of us can still go ga-ga about the untimely graying of hair. Thus, it becomes crucial to understand the causes and related factors in premature graying of hair.

Why Does Hair Turn Gray?

The cells in the hair follicles that are the basis of pigment to be fabricated are called melanocytes. Melanin is also accountable for the colour one sees in their skin and nails. Each melanocyte has a prearranged lifetime, largely dogged by one’s genes. Once a melanocyte dies, melanin production comes to an end. Hair with residual melanin comes out to be gray or silver, while hair with no pigment comes out to be white.

Is Stress an aspect?

According to various scientists, hormones fashioned by constant tension are most likely to curtail the life of melanocytes. Researchers believe that an individual’s genetic make-up also has a lot to do with when he or she begins to lose the pigment in their hair.

If your father's or grandfather's hair started to turn gray in colour in their early years, there is a chance that you will also have premature graying of hair.

The reasons for premature graying of hair in men are the following.

Celebrity Hook Ups of 2014 that Took Us by Surprise