According to a new study, girls who start menstruating at 11 or younger are at an increased risk of an early or premature menopause. The study also suggests the risk increases if they do not bear children.

According to a new study, girls who start menstruating at 11 or younger are at an increased risk of an early or premature menopause. The study also suggests that the risk increases if they do not bear children. 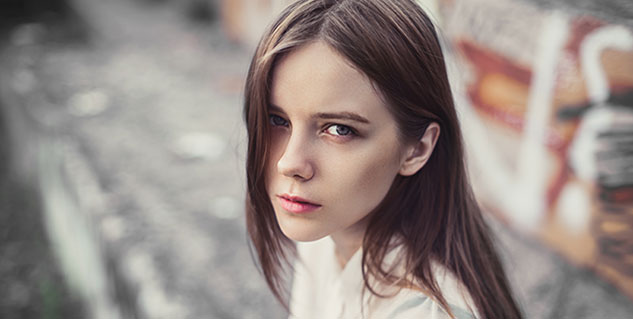 The study indicates that the risk of early menopause is more likely to occur in women who have early periods as compared to those who had their first period aged 12 or older and those who have 2 or more children.

As per the lead researcher of the study, Gita Mishra from Queensland in Australia, if the findings of the study were incorporated into clinical guidelines for advising childless women from around the age of 35 years who had their first period aged 11 or younger, it could have allowed clinicians to prepare all these women for the possibility of premature or early menopause.

“It provides an opportunity for clinicians to include women’s reproductive history alongside other lifestyle factors, such as smoking, when assessing the risk of early menopause and enables them to focus health messages more effectively both earlier in life and for women at most risk. In addition, they could consider early strategies for preventing and detecting chronic conditions that are linked to earlier menopause, such as heart disease,” Mishra added.

In this study only 12 percent of the women remained childless and it is possible that they may have remained childless due to ovarian problems, which may or may not have been detected and which might also be implicated in the early onset of menopause, the researchers concluded.