Now you could grab a cup of tea or coffee more often than you usually do, as four cups of any one of them could  lower your blood pressure. 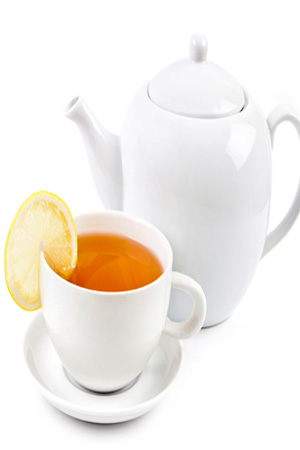 A new study by French scientists showed that drinking four cups of tea or coffee a day could help to lower blood pressure when compared to those who drink none. The study that was conducted for ten years found that heavy tea drinkers had lower blood pressure, pulse pressure and heart rate than lighter drinkers.

176,437 men and women aged between 16 to 95 years were analysed and they answered how much of coffee or tea they drank per day in the questionnaire given to them. Individuals were classified into three groups on the basis of the beverages, those who drank no coffee/tea, those who drank one to four cups, and those who drank more than four cups.

Researchers found that heavy coffee drinkers were found to have slightly higher blood pressure than normal but non-drinkers had the highest readings, the 'Daily Express' reported. Study author Bruno Pannier, from the Preventive and Clinical Investigations Centre in Paris, said it was possible that the flavonoids in tea had a relaxing effect on blood vessels.

"The vasorelaxing compounds included in these beverages might be involved in these results, something that has been suggested by the experimental data," he said. The study was presented to the European Society of Hypertension in Milan.