New Study Finds Why Some Painkillers Are Less Effective On Women

Painkillers are not as effective on women as on men, read to know the reasons behind this study.

Hormonal to molecular processes, women have physiological differences than men that make their body reach to situations in a slightly different way. While both men and women feel similar kinds of pain, the biological process to cure that pain might be different for both. There have been a number of studies on drugs of postoperative pain, but a recent review of study by the US-based National Institute of Health, states that there has been mixed evidence about ibuprofen, to reduce pain in males more often than females.

Study on Painkillers being Ineffective in Women

There is an ongoing investigation on whether males and females respond differently towards pain medications. There was a small study conducted in 1996, which first responded to drug pentazocine (painkiller) for post-operative pain. After that, in this latest study conducted by the National Institute of Medicine, there was mixed evidence that ibuprofen responded differently in male and female bodies. 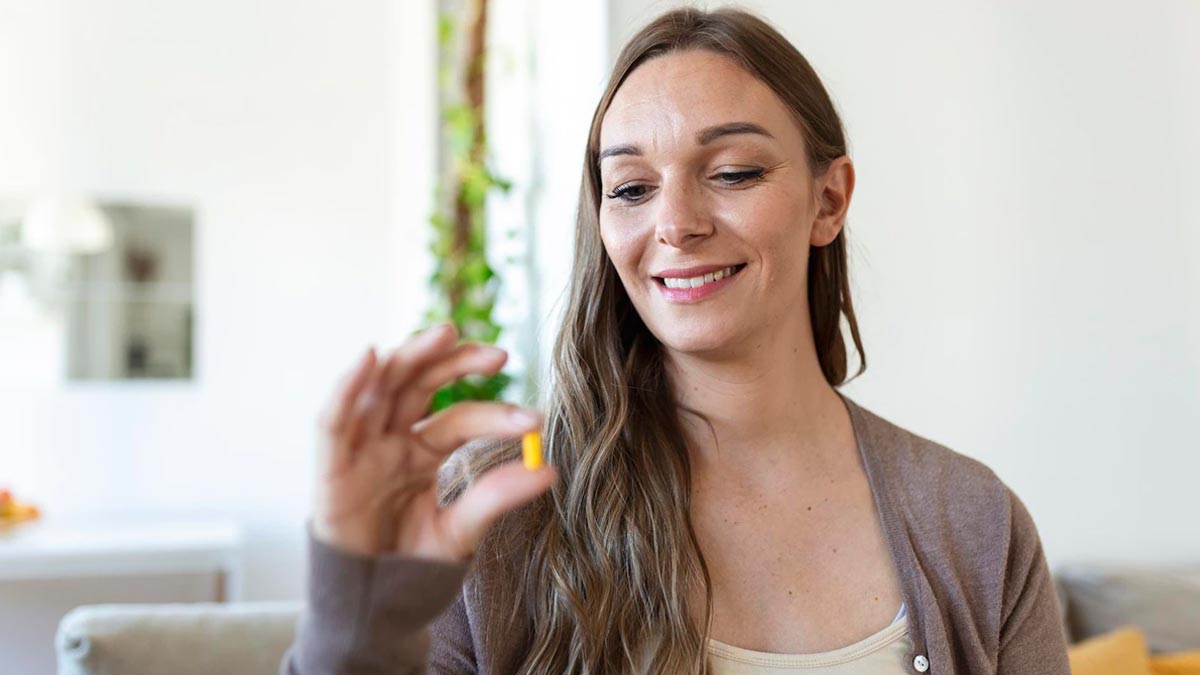 According to Dr. Meera Kirpekar, Clinical assistant professor of Anesthesiology, perioperative care, and pain medicine and NYU Education and Research Institute, over 80% of pain studies have only involved male participants. She said that unlike males, females have to undergo a lot of hormonal changes that impact their pain sensitivity. It could be due to musculoskeletal conditions, opioid use, chromosomal abnormalities, sex hormones, etc. This is the reason that some of the painkillers are less effective on females.

Also Read- What Is Amyloidosis, The Rare Disease Pervez Musharraf Is Suffering From?

The second reason lies with the immune cells. They are called microglia which provide immune cells to the brain. If microglia is blocked, then it can block the pain as well, the reports say. But according to the study, this is only applicable in men. Women use immune cells called T cells instead of microglia, which can only control pain, if they are in abundance. Therefore, some painkillers are resistant to women.

The last theory about painkillers involves ribonucleic acid, commonly known as RNA. RNA is a genetic material disorder that carries messages in the body. Women actually have higher levels of RNA that could affect their bloodstream unlike men. Dr. Kirpekar says elevated levels of ribonucleic acid are linked to higher levels of chronic pain in the body. RNA molecules are encoded by genes on the X chromosome. Two X chromosomes are predisposed to develop chronic pain.

According to the study, knowing about the difference in pain response of women as compared with men gives us insight about the lesser impact of some painkillers on women. According to these differences, the treatments and drugs can be designed in the manner where it affects women equally. This may involve change in molecular compounds used in medicines, and how they react towards hormonal changes in women.

Also Read- Why Is Migraine Triggered By Weather Change?

How To Ease Breast Pain Caused By Menstruation