E-Cigarettes are the latest boon of technology that can be a healthier alternative to smoking, but is it really so?

Technology has shown several promising solutions to our problems. One of such latest gift of technology is the e-Cigarette which can be of great help for people who trying to quit tobacco smoking.  However, recent developments have posed a question mark on the electronic version of the deadly smoke. 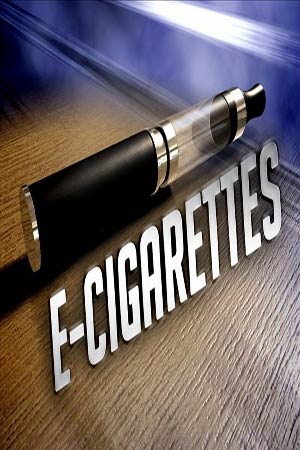 Another problem with e-cigarettes is that smokers often use them in public but still smoke regular cigarettes at home. E-cigarettes are being used conveniently in public places while at home the real cigarette is the preferable choice. People who appear to have quit on cigarettes just because they can be seen using e-cigarettes, still continue to expose children and other family members to dangerous second-hand smoke.

E-cigarettes may also not be completely safe. It's just that, because they are fairly new, their long-term health complications that are yet to be discovered. E-cigarettes, just like the regular cigarettes, contain nicotine which counts as drug exposure regardless of the mechanism used. Most people do not know what is inside an e-cigarette. Inhaling smoke released from an e-cigarette has the same impact on the lungs, causing problems like asthma and other respiratory problems. Using e-cigarettes along with regular cigarettes poses the risk of second-hand smoke exposure, causing worsening respiratory effects on children and asthma sufferers.

Article Source : The Times of India