Do Babies Kick In Womb When Hungry? Know Why This Happens!

The first time a pregnant woman feels her baby kick can be surprising — a sudden reminder that the tiny creature growing inside her has a mind of its own. But why do babies kick?

You must have often heard pregnant women say that little one (life) in their stomach (means that the child) is kicking in the stomach or doing some action and making some movement. There are many reasons behind this, but have you ever thought about why this happens? Often pregnant women complain about why the baby in their stomach kicks. However, it brings fun and a different joy to the family. If you too are unaware of this process and do not know about it, then we are going to tell you 6 reasons behind it. 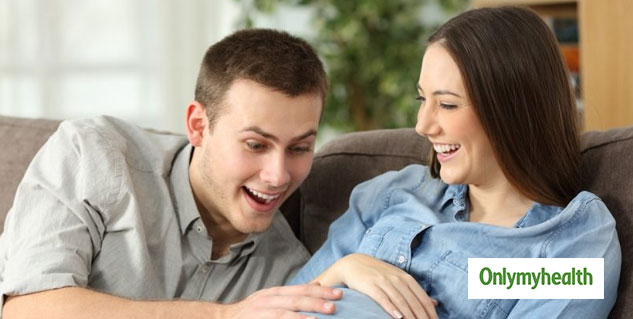 If a woman feels the kick of her child (in her stomach) during pregnancy or does some action, then this is an indication that the baby in your stomach is healthy. These types of movements occur only when the child is healthy.

Also Read: Why you are not Wearing the Right Bra and how to Find the Perfect One 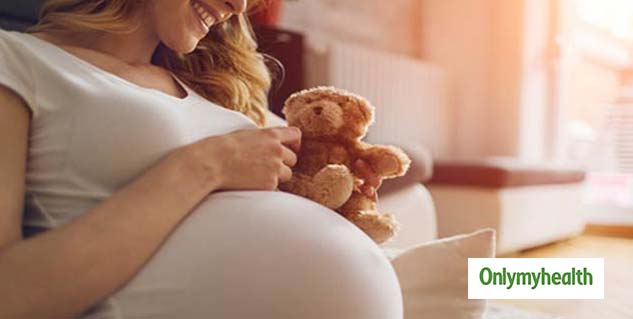 These activities happen when external change is felt. If the fetus in a woman's womb begins to feel an external change, then he/she starts kicking in the stomach to give their response, which is felt by the mother.

Lying On Left Side 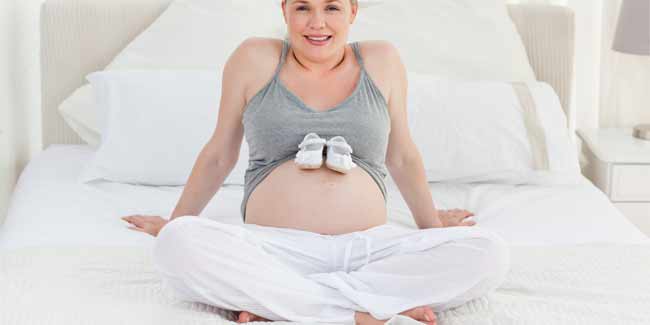 Also Read: Sleepy all the Time: Is the Reason Excessive Daytime Sleepiness 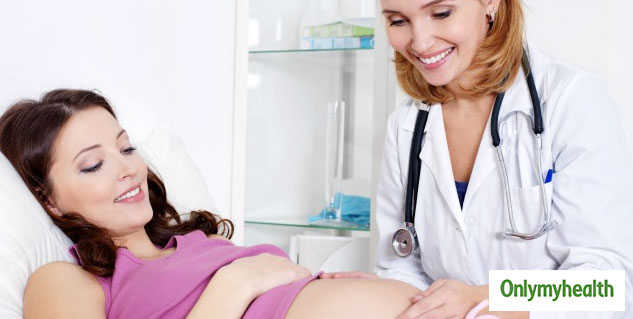 The child gets kicked on getting energy. When the pregnant woman eats food, there are more chances of kicking (activity) by the child. Actually, after eating food, the energy, and nutrients given to the child (from food) give him the power to do such activities, due to which the child starts to move/stir in the stomach.

The kicking process begins after 9 weeks. When a woman becomes pregnant for the first time, she feels the kick at or after 9 weeks. But while a woman is second time pregnant, the process of the kicking in the stomach starts after 13 weeks.

Getting oxygen supply right is one of the reasons behind the movement or kick of the fetus. If a pregnant woman does not feel the kick in the stomach, it means that she is not getting enough oxygen.

These 6 Unintentional Mistakes Can Be Dangerous For Women's Health