A key brain structure does not work in the same way for preschool kids in depression, finds study. 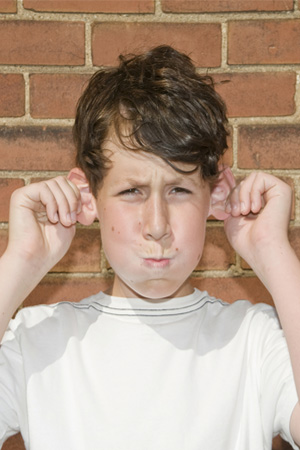 A new study at the Washington University School of Medicine in St. Louis has found that a key brain structure that regulates emotions does not work in the same way for preschool kids in depression, as compared to their healthier counterparts. They measured the differences using functional magnetic resonance imaging (fMRI).

The panel of scientists studied 54 children ages 4 to 6. Before the study began, 23 of those kids had been diagnosed with depression. The other 31 had not. None of the children in the study had taken antidepressant medication. The children looked at pictures of people whose facial expressions conveyed particular emotions (happy, sad, fearful and neutral expressions).

It was found on the fMRI scanner that in the preschoolers with depression, all facial expressions were associated with greater amygdala activity when compared with their healthy peers. The researchers say the findings could lead to ways to identify and treat depressed children earlier in the course of the illness, potentially preventing problems later in life.

The study appeared in the latest issue of the Journal of the American Academy of Child & Adolescent Psychiatry.