Cooling Brain Protein Could Support The Search For Alzheimer's Treatment

Scientists have found a mechanism which kicks in when the temperature of the body is lowered and prevents the loss of brain cells. According to them their find could lead to treatments for brain wasting diseases such as Alzheimer’s.

Scientists have found a mechanism which kicks in when the temperature of the body is lowered and prevents the loss of brain cells. According to them their find could lead to treatments for brain wasting diseases such as Alzheimer’s. 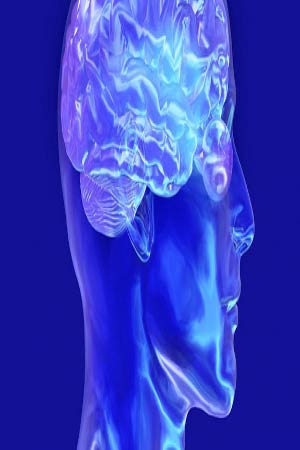 According to the scientists, they already know that lowering the body temperature can help protect the brain. People can survive hours after getting a cardiac attack with no brain damage after falling into icy or extremely cold water. This could be understood by the example of artificially cooling brains of babies with oxygen deprivation at birth which protect them against the brain damage.

Researchers conducted study on mice in which they were able to stimulate the effects of body cooling and pick apart the working of a protein,  known as ‘cold shock’, in the brain, RBM3 which has already been linked with the prevention of brain cell death.

The team of the researchers reduced the body temperature of the mice to 16-18 degrees Celsius which is same as that of a hibernating small mammal, for about 45 minutes. They found that mice’s synapse broke down on cooling and regenerated when it was re-warmed. They repeated the cooling in the mice which had been specially bred with features of neurodegenerative diseases like Alzheimer’s . The capacity of synapse regeneration fell with the progression of the disease and the RMB3 levels also dropped.

When they artificially  boosted the levels of RBM3, it protected the mice by preventing synapse and brain cell depletion. The research was funded by the Hugh Perry, Chairman of Britain’s Council’s Neurosciences and mental health board.