Atrial fibrillation is a condition of irregular heart rate. When the heart rate frequently increases, decreases or changes to an irregular rhythm, it is considered to be arrhythmia. Atrial fibrillation is the most common form of arrhythmia. The condition results in poor blood circulation in the body. During atrial fibrillation, the heart's upper chambers and lower chambers beat irregularly and out of coordination which usually results in poor blood circulation in the body. In this condition, some disorganized electrical signals cause the two upper chambers to contract rapidly and irregularly. 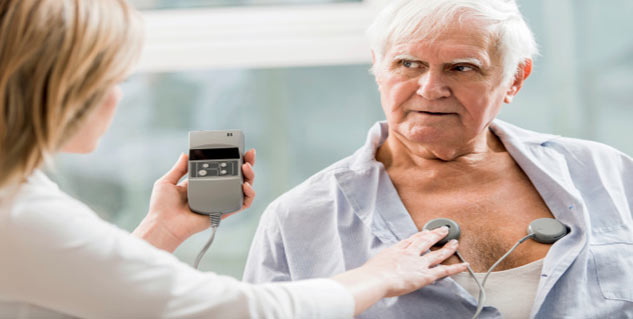 The most common complication of atrial fibrillation includes the risk of stroke. When the blood starts pooling in the heart's upper chambers it may begin to form clots poses a risk of the blood dislodging from the heart and traveling to the brain. It will eventually block blood flow leading to a sudden stroke. Another complication includes heart failure. Atrial fibrillation, if goes undetected and untreated for long, may weaken the heart thereby increasing the risk of heart failure. Atrial fibrillation can prevent your heart from circulating enough blood causing the heart to fail.