Women, who fed more infants and for a longer period of time were found to be at a lower risk to suffer from hypertension as they reached menopause.

A recent study suggested that breastfeeding lowers the risk of high blood pressure in women. Women, who fed more infants and for a longer period of time were found to be at a lower risk to suffer from hypertension as they reached menopause.

High Blood Pressure is the greatest risk factor for diseases such as heart attacks, strokes and dementia, and it can also lead to death.

Researchers examined more than 3,000 non-smoking postmenopausal women. During breastfeeding, oxytocin- the hormone released during sex, is boosted by breastfeeding and can help with illnesses.

The results indicated that women who breastfed at least 5 children were 51 percent less likely to have blood pressure, compared to one or none. Benefits were lessened for obese and diabetic women due to an unhealthy lifestyle.

The women who fed for the longest duration (96 - 324 months) showed a 45 percent lower risk of hypertension. 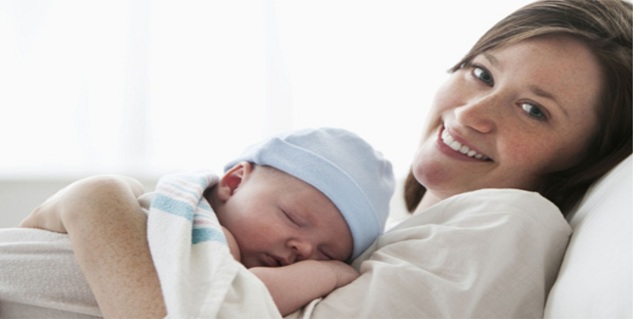 She also mentioned that the women, who stop breastfeeding before 6 months or those who don’t breastfeed at all, are at a higher risk of cardiovascular disease and diabetes.

"Elevated blood pressure is the greatest single risk factor for the worldwide burden of disease and mortality. High blood pressure explained 9.4 million deaths and 7 percent of global disability-adjusted life years in 2010. With global increases in elderly populations and in cardiovascular diseases, the prevalence of hypertension is consistently expected to increase and to remain a major public health challenge," said Dr Choi.

Department of Health guidelines requests all mothers to breastfeed their offspring at least for the first 6 months if they are able to.

The findings were published in the Americal Journal of Hypertension.