According to a new study, the best time to eat is from 7am to 3pm to promote weight loss. Know details.

According to a study by researchers from the University of Alabama at Birmingham, published in JAMA Internal Medicine, the best eating time is between 7am and 3pm to lose more weight. To conduct the study, researchers asked some participants to eat their meals according to a strict plan for around 14 weeks, combined with 150 minutes of exercise each week. They discovered that the participants lost 2.4 kgs because of this plan. The group of people also noted a decrease in blood pressure and induction of positive thoughts. The main factor was that they all ate their last meal or dinner before 3 pm. Both the groups of participants got instructions from experts on how to follow the time restricted diet, and were asked to stick to it for at least six days per week.

Experts analysed the effects of intermittent fasting and observed that eating meals in smaller time windows throughout the day, mostly eight hours and fasting for the rest time period helped in losing weight. This basically indicates having meals between 12 noon to 8 pm. But, they switched the window to 7 am to 3 pm as our metabolism is at its optimum state in the initial hours of the day. It further helps in enhancing the fat burning rate of your body. Changing the time window is equal to minimising the daily calorie intake by 214 calories a day. 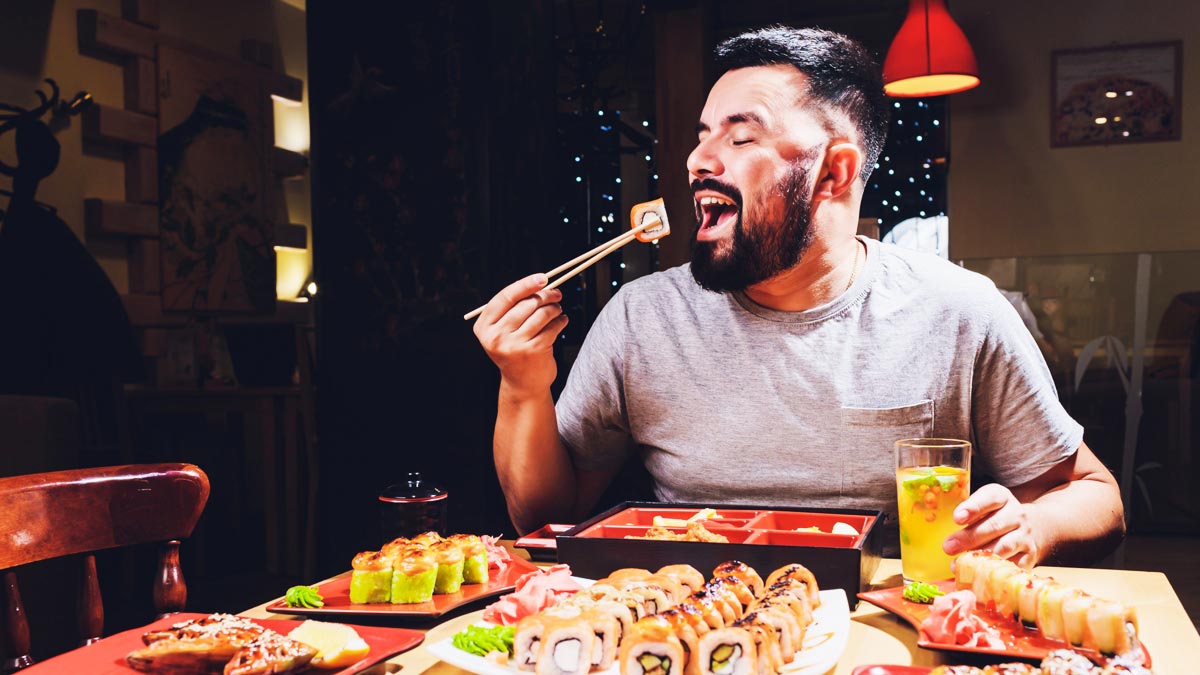 The study found that people who did not eat at 3pm lost almost a ton of weight in 14 weeks, and the control group lost only around nine pounds. The researchers concluded that eating a diet with time restriction helps in losing almost an extra five pounds. The scientists wrote in their paper, "The effects of [time-restricted eating and calorie restriction] were equivalent to reducing calorie intake by an additional 214 calories per day." However, the researchers mentioned that an early window and its positive findings are not yet enough to say that intermittent fasting is always a good thing.

Also read: Want To Know Basics Of Intermittent Fasting From An Expert? Nutritionist Dr Bathwal With A Sample Diet Chart

The study also raised issues regarding sustainability as the diet plan may not surely be easy to follow in the longer run. Some participants might end up feeling hungry during the day and even tend to break the fasting time window. Hence, it is recommended to opt for the middle way and choose a 12 noon to 8 pm window as it is much more sustainable and better for everyone.

What is Langya Virus? New Zoonotic Infection Found In China, 35 Infected So Far