Cancer, a leading cause of death worldwide, can be prevented or at least delayed with proper measures. Your diet can play a crucial role in increasing or decreasing the risk of developing cancer.

Cancer can affect anyone from any part of the world. It is one of the leading causes of death in the world, particularly in the developing countries, however a large of such deaths can be avoided. Researchers have shown that most of the cancer-related deaths are somehow connected to lifestyle choices such as smoking, drinking, a lack of physical activities, and unhealthy diet. About 30 percent of cancer cases can be prevented with healthy lifestyle changes. Researchers and doctors recommend relying on some healthy foods to prevent cancer and a healthy diet can be one of the most effective ways to fight cancer. 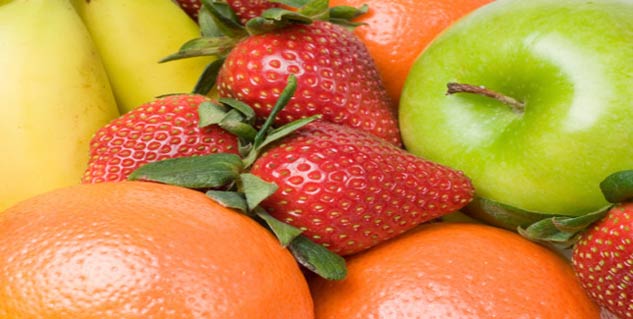 Your diet has a huge effect on your health including the risk of developing a cancer. While some foods can help you ward off cancer causing infections and cancer itself, others may turn the tables in favour of cancer causing agents. Changing your diet to add more natural and healthy foods to prevent cancer can help prevent cancer before it’s late. 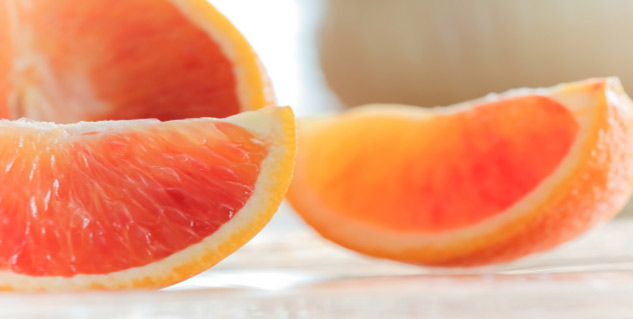 One of the best diets suitable for preventing cancer is primarily based on plants. A plant-based diet includes vegetables, fruits, and whole grains. Such a diet hardly undergoes any processing which allows the foods to hold the nutrition and escape any harmful ingredients that usually get inside the foods during processing. Start eating foods that come directly from vegetables, fruits, nuts, beans, and grains and minimize the amount of processed foods in your diet. For example; instead of drinking processed apple juice eat a fresh apple. Fresh plants and vegetables make the best foods to prevent cancer. 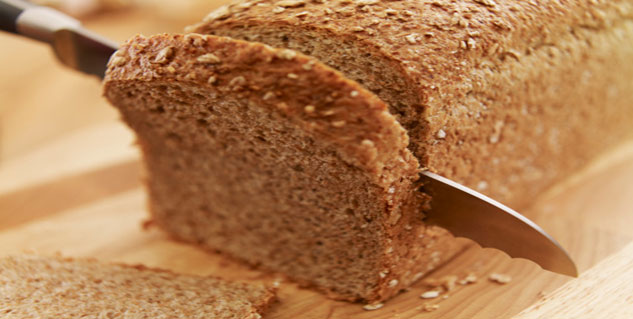 Several researches have suggested over time that eating a fiber rich diet can reduce the risk of bowel cancer. Fiber rich foods such as, bread, breakfast cereals, rice, pulses, wholegrain pasta, fruit and vegetables can help keep your bowel healthy and prevent constipation. 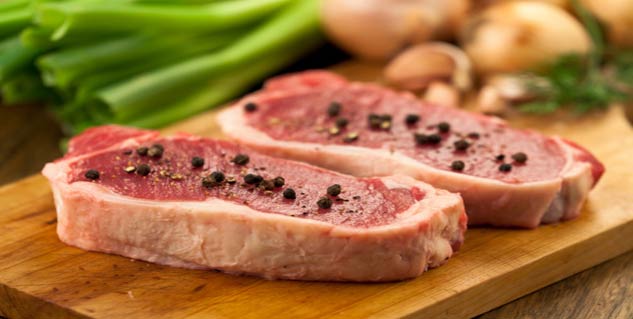 Despite the high protein and nutritional value, red and processed meat has been associated with an increased risk of bowel cancer. People who eat a more of red and processed meats are at a higher risk of getting bowel cancer as compared to people who eat less of such meats. Researchers have shown that vegetarians are about fifty percent less at risk for cancer as compared to people who eat meat. It is recommended to set your daily limit at less than 70 grams of such meats. 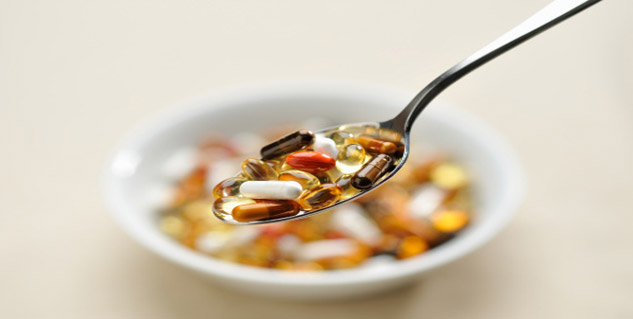 Beta-carotene has been found to promote the development of lung cancer in smokers and people with high exposure to asbestos. Avoid beta-carotene often found in antioxidant supplements to avoid the higher risk of developing cancer as posed by the compound. 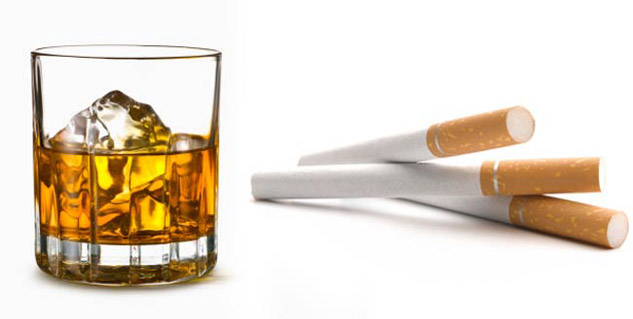 Besides the dietary changes, stop smoking as tobacco use is the largest preventable known cause of cancer. Also reduce your drinking to moderate amounts as drinking too much alcohol can pose increased risk of several cancers including mouth cancer, pharynx and larynx cancer. If you really want to stay healthy for long, start making wise lifestyle changes and switch to natural and healthy foods to prevent cancer.