Attention! Diabetes may be an early warning sign for pancreatic cancer

According to a new study, the onset of diabetes, or a rapid deterioration in existing diabetes that needs to be treated more aggressively, could be an early sign of pancreatic cancer.

According to a new study, the onset of diabetes, or a rapid deterioration in existing diabetes that needs to be treated more aggressively, could be an early sign of pancreatic cancer.  The researchers who conducted this study analysed data on nearly a million patients with type 2 diabetes. 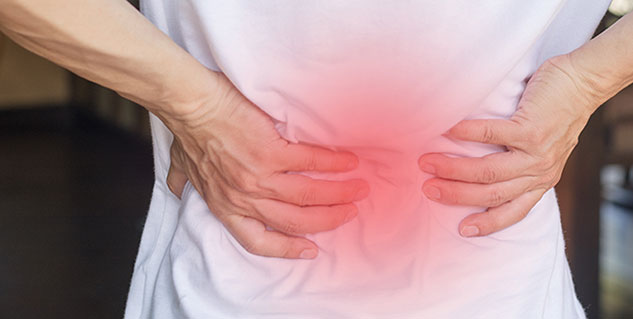 Researchers found that 50 percent of all pancreatic cancer cases were diagnosed within a year of patients being diagnosed with type 2 diabetes and being given thier first precription to control the condition.

It was found that patients who had type -2 diabetes and were managing it with oral-diabteic drugs, had greater risk of beging diagnosed with pancreatic cancer in the first three months after thier first preciption for incretins (metabolic hormones that stimulate the pancreas to produce more insulin to lower blood glucose levels).

In addition, patients who switched to more aggressive anti-diabetic therapy with injections of insulin when their diabetes deteriorated, had increased risk by seven-fold of being diagnosed with pancreatic cancer, the study said.

According to the researchers, although there is currently no good, non-invasive method for detecting pancreatic cancer that is not yet showing any visible signs or symptoms but they strongly believe the results of their study will encourage the search for blood markers indicating the presence of pancreatic cancer, which could guide decisions to perform a confirmation examination like endoscopy.

Pancreatic cancer is considered one of the most lethal cancers, partly because it is difficult to diagnose at an early stage and because there are few effective treatments for it. Less than one per cent of people live for ten or more years after a diagnosis.

The research was presented at the ongoing European Cancer Congress 2017 held in Amsterdam, the Netherlands.