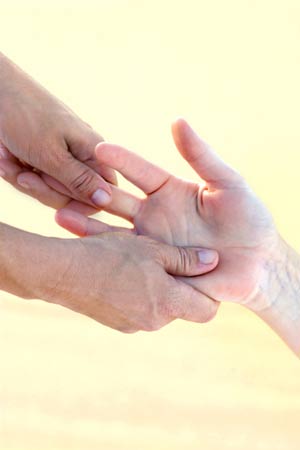 Other forms of juvenile arthritis such as juvenile spondyloarthropathies (a group of diseases that affects the spine and joints of the lower extremities, most commonly the hips and knees),  juvenile psoriatic arthritis (is a type of arthritis that occurs in a skin condition psoriasis), juvenile dermatomyositis (an inflammatory disease that causes muscle weakness, skin rash on the eyelids and arthritis), juvenile systemic lupus erythematosus (an autoimmune disease which causes skin rashes, arthritis, pleurisy, kidney disease and neurologic movement) are all also probably caused due to auto-immune process and genetic susceptibility.