Would you dare to be your own doctor?

It may be a bit of an oddball, but urine therapy has been said to have great benefits for the human body. Not kidding.

It may be a bit of an oddball, but urine therapy has been said to have great benefits for the human body.  It has been touted for its strength not only in modern medical dictionaries but also in ancient texts, including the Bible! 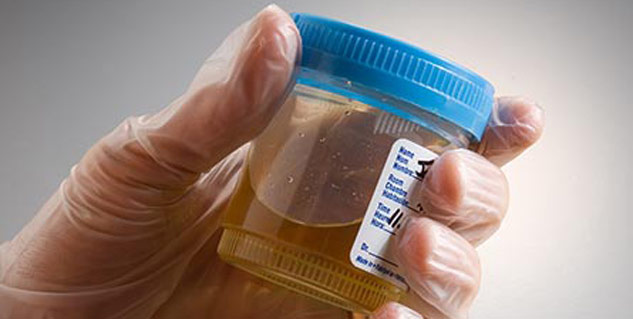 Where did it all start?

Urine therapy aka Shivambu Shastra is the use of urine for medicinal or cosmetic purposes, including drinking it to fight diseases or applying it on skin or gums for aesthetic reasons. This system of alternative medicine was invented as well as popularized by a British Naturopath named John W. Armstrong in the early period of the 20th century. What inspired him to invent it has an official form of treatment was his family’s use of urine to treat minor stings, toothaches, etc.  Moreover, he had the strength of his own experience to give this therapy credence; he treated his illness with a fast lasting 45 days on literally nothing but his urine and tap water.

The Xinhua news agency has started that there are more than three million Chinese who drink their own urine. In India, a well-known proponent of auto urine therapy is the former prime minister of the country Moraji Desai. He had lived up to the age of 99 years, attributing his longevity to the therapy. AUT is still quite a useful therapy and something AUT practitioners recommend if every other form of treatment fails because they believe the therapy can really turn things around in favour.

So, would you consider ever trying the urine therapy?