May 31 is celebrated as World No Tobacco Day to spread awareness about tobacco's side effects.

Today member countries of the World Health Organization (WHO) are celebrating World No Tobacco Day. May 31 has been commemorated as World No Tobacco Day since 1987. Every year WHO makes sustained efforts to spread awareness regarding the harmful effects of tobacco consumption. 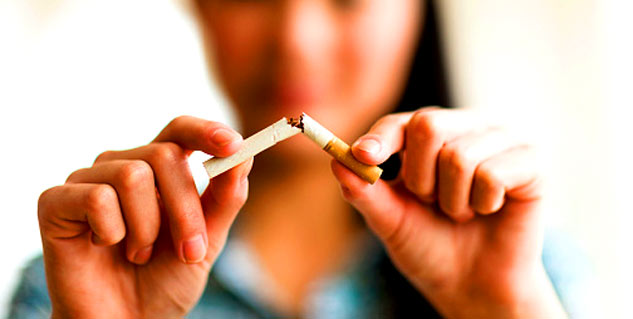 The agenda/theme of World No Tobacco Day  is the WHO framework convention on tobacco control which has already been signed by 168 countries including India. On this day people are advised to spend at least 24 hours without indulging in tobacco related cravings.

The primary idea behind this theme is to let the millions know that tobacco and exposure to tobacco laced smoke kills an estimated 6 million people on a yearly basis. Ranking second only to high blood pressure, tobacco is the major reason behind diseases such as lung cancer, oral cancer, stroke and heart attack.

Smoking has been become a socially acceptable malice that is actively propagated by various forms of media. Advertisements belittling the disastrous outcome of this addiction are successful in attracting millions to this nefarious activity.

World No Tobacco Day is a positive step towards curtailing this phenomenon and WHO is ensuring that more and more societies get acquainted with adverse effects of tobacco, they understand cancer and how tobacco fuels the spread of non-communicable diseases such as cancer, emphysema, and heart attack.