How is a Scrotal Tongue treated?

Most people with scrotal tongue need no treatment. If you have burning sensation on eating avoid foods that cause the problem and maintain daily hygiene practices.

When the grooves develop inside the tongue, the condition is called scrotal tongue. In this condition, the tongue of the patient looks wrinkled. Scrotal tongue is also referred to as furrowed tongue, lingua plicata, lingua fissurata, plicated or grooved tongue and lingua scrotalis. The tongue can have many grooves or have a single groove in the middle with the others branching out from it. Scrotal tongue affects 2 to 5 percent of the population in the United States. The percentage tends to vary among countries. One study, however, reported that the condition has been found to affect 21 percent of the population worldwide. 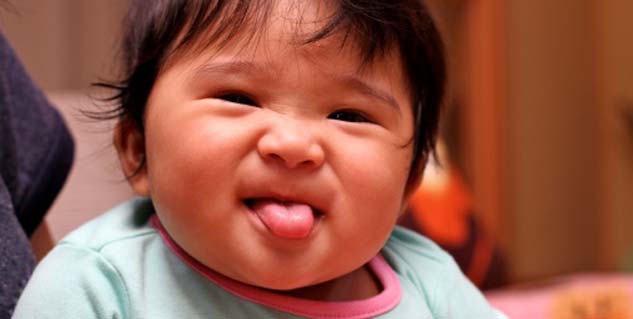 Most people suffering from this disease tend to have it since birth but do not really notice it until they have aged a little further.

There is no particular treatment for scrotal tongue. If the tongue burns when you put food into your mouth, you should avoid those particular foods. You must also include cleaning your tongue a part of your daily hygiene practices. You could clean the tongue using a toothbrush or a tongue scraper, which can be easily bought from drugstores.