Whatever you eat impacts your foetus' health at the time of pregnancy. It is important to choose everything that you put inside your mouth whether it is at home or outdoors at a restaurant. 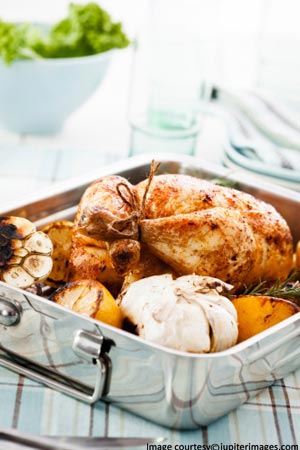 Some expectant mothers also confuse pregnancy with ‘eating for two’. To look after the baby’s needs during pregnancy, pregnancy nutrition is important. There are some foods that may influence the baby’s development within the womb. It is owing to this reason that health experts make a special mention of what not to eat during pregnancy.

An expectant mother’s body becomes efficient at extracting energy and nutrients from her diet, which is why the mother craves for food more often during the term and tends to eat without realising the consequences. It should be understood that a woman requires only 200 extra calories per day during the pregnancy term.

Here is a list of foods that you must avoid during pregnancy to lessen your chances of pregnancy complications.

These are some tips that help in structuring pregnancy diet plan to make sure that expecting mothers receive all the essential nutrients every day.